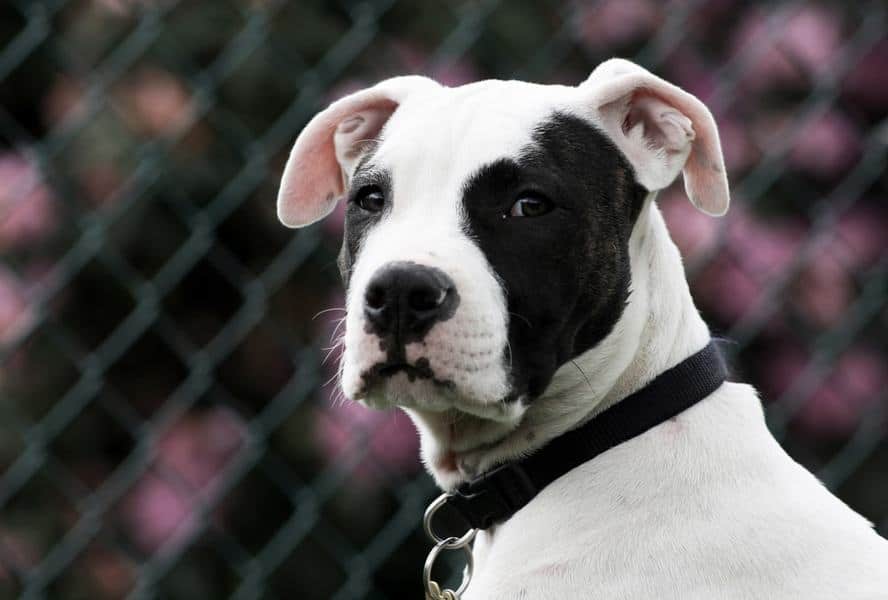 While the term ‘pit bull’ is often used to describe a group of dogs consisting of  American pit bull-terrier, American Staffordshire terrier, and Staffordshire bull-terrier, and mixes of those breeds along with dogs that, based upon their appearance, are deemed to resemble these breeds (Hoffman, Harrison, Wolff, & Westgarth, 2014), the term is often used by dog owners, animal shelters, insurance companies, veterinarians, and the public as though it describes a breed (Olson, et al., 2015).

The lack of a universally accepted deﬁnition of ‘pit bull’ and reliance upon the opinion of observers complicate identiﬁcation of dogs targeted for regulatory control by ‘breed bans’ (Hoffman, Harrison, Wolff, & Westgarth, 2014).

Sadly, dogs described as “pit bulls’ have been the subjects of much discrimination over the years. Short-haired muscular dogs may be misidentified as a “pit-bull” by victims and witnesses, the authorities and/or media. Studies have shown that not only bully-breeds, but also those with much more superficial characteristics such as being well-muscled, or even short-haired, were stigmatised more often as “dangerous” by those with less experience with or knowledge of dogs. (Clarke, Cooper, & Mills, 2013). 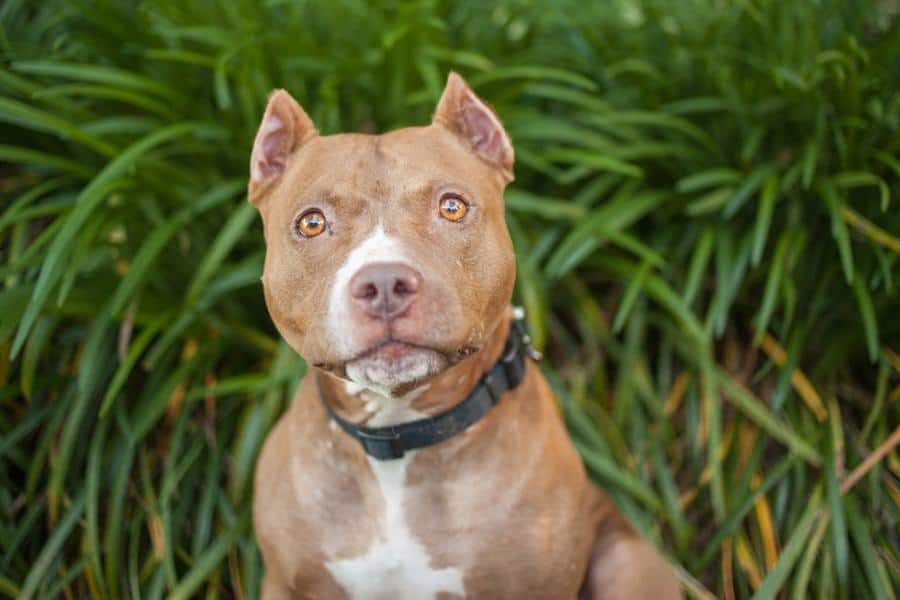 A couple in Fort St John, BC, Canada experienced a serious attack by two dogs. The dogs were widely reported to be pit-bulls but it was later determined the dogs were American Bull dogs. (Trumpner, 2016).  A separate dog attack in Richmond, BC, Canada got extensive news coverage and the dog in that attack was initially reported to be a pit-bull. Later the dog was reported to be a rottweiler/husky cross  (CBC News, 2016). There are many examples of misidentification.

A study published in 2015 measured agreement between shelter staff on the breed identification of shelter dogs at four different shelters.  The shelter staff participating in the study included one veterinarian and three shelter workers from each shelter. Included in the duties of the shelter staff members was the visual identification of the breed of newly admitted dogs. For the study, staff assigned breed or type designations based on the appearance of the shelter dogs. The designations by staff were then compared to the breed identification results of commercial DNA testing using blood samples. Shelter staff collectively identiﬁed 52% of the study dogs as pit-bull types while the DNA tests identiﬁed 21% as pit-bull type dogs. One of the conclusions of this study is that reliable inclusion or exclusion of dogs as “pit-bulls” is not possible even by experts (Olson, et al., 2015).

A 2016 study showed that shelter dogs labelled as “pit-bulls” waited over three times as long to be adopted as their lookalike counterparts. The removal of breed labels was associated with increased adoptions and reduced length of stay for all breed groups and types. Researchers concluded that removing breed labels from kennel cards and online adoption profiles may be a simple, low-cost strategy to improve shelter dog outcomes and that a validated behavioral assessment would likely be a better way to inform potential adopters about the behavior of individual shelter dogs over breed labelling (Gunter, Barber, & Wynne, 2015). 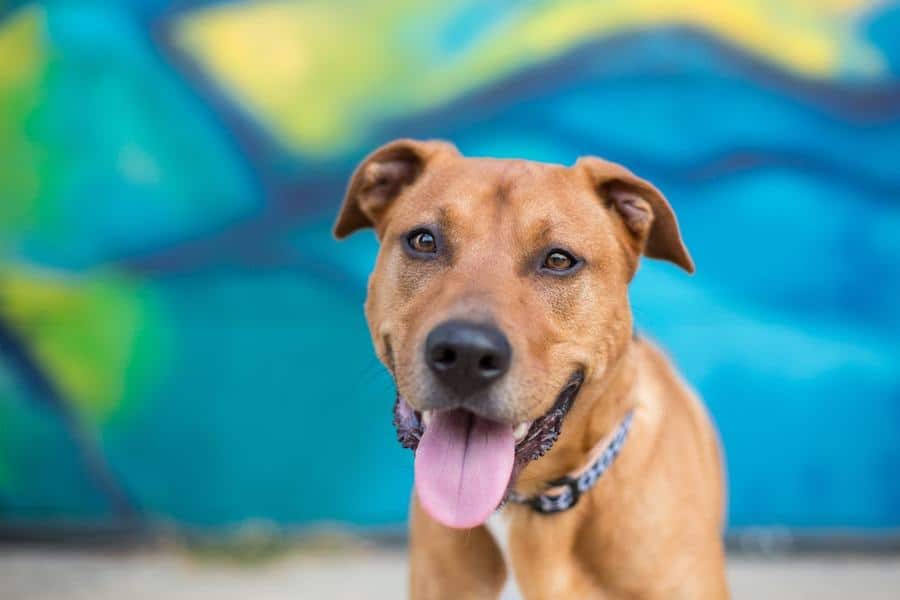 A study published in 2016 questioned the accuracy of the reported “bite-force” of a pit-bull type dog which has been reported as reaching almost 1800 lbs per square inch. The study authors read over 150 scientific articles on dog bites and expressed concern regarding the accuracy of the articles.   They reported that some of the issues they found were, amongst other things, that the author’s use of a citation did not match what was said in the original report or that the original article does not actually mention the material being attributed to it. They mention four articles claiming that the bite force of a pit-bull can be as much as 1800 lbs per square inch but note that, when investigated, there are no original sources reporting a result substantiating this claim and citing other articles that do not actually contain information on bite forces (Patronek, Bradley, & Cleary, 2016).

Sadly, pit-bull type dogs (and other breeds and types) face wider discrimination through “breed specific legislation” brought in by various levels of government. Breed-specific legislation (BSL)” is the blanket term for laws that either regulate or ban certain dog breeds to decrease dog attacks on humans and other animals (ASPCA, 2017). Not only does BSL discriminate against many dogs and their guardians, but there is no evidence that these laws make communities any safer. In fact, in 2012, the American Bar Association approved a resolution urging “all state, territorial, and local legislative bodies and governmental agencies [. . .] to repeal breed discriminatory or breed specific provisions”.  This was accompanied by an extensive report outlining the problems associated with breed specific regulation. Some of the problems include questions of due process; waste of government resources; documented failure to produce safer communities; enforcement issues connected with identifying the dogs to be regulated or seized; and infringement of property rights. They recommend that all state, territorial, and local legislative bodies and governmental agencies [. . .] repeal breed discriminatory or breed specific provisions”. They recommend “breed-neutral dangerous dog/reckless owner laws that ensure due process protections for owners, encourage responsible pet ownership and focus on the behavior of both individual dog owner and dogs” (National Canine Research Council , 2012). 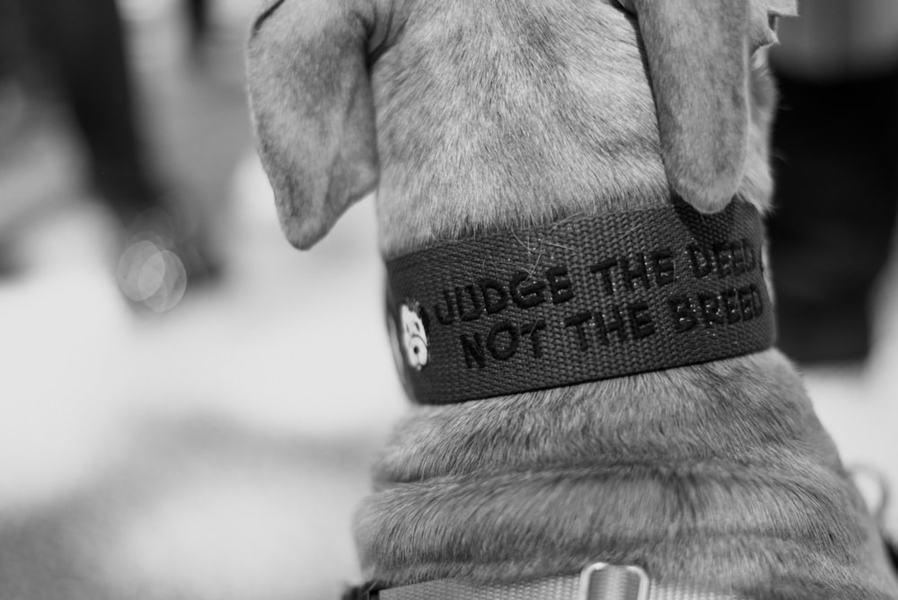 A research team from the University of Lincoln, UK, concluded that rather than making people safer, current legislation could be lulling them into a false sense of security. A member of the research team, Professor Mills said: “This work provides good scientific evidence to explain why the pursuit by governments of breed specific legislation to reduce the risk of harm to citizens is not only doomed to failure, but also giving people a false sense of security, which may actually be making the situation worse (Clarke, Cooper, & Mills, 2013).

So what contributes to the likelihood of a dog biting a human?  According to the American Veterinary Medical Association Task Force on Canine Aggression and Human-Canine Interactions, a dog’s tendency to bite depends on at least 5 interacting factors: heredity, early experience, later socialization and training, health (medical and behavioral), and victim behavior (American Veterinary Medical Association Task Force on Canine Aggression and Human-Canine Interactions, 2001).  The positive impact of well-managed early socialization as a puppy on the behavior of the adult dog and the positive influence of reward training of dogs is well-documented. A year-long University of Pennsylvania survey of dog owners who use confrontational or aversive methods to train aggressive pets, showed that most of these animals will continue to be aggressive unless training techniques are modified. (Herron, Herron, Shofer, & Reisner, 2009).  A study on human behavior preceding a dog bites to the face showed that the top three behaviors are a human bending over a dog, putting the face close to the dog’s face, and gazing between victim and dog closely preceded a dog bite to the face in 76%, 19% and 5% of cases (Rezac, Rezac, & Slama, 2015) 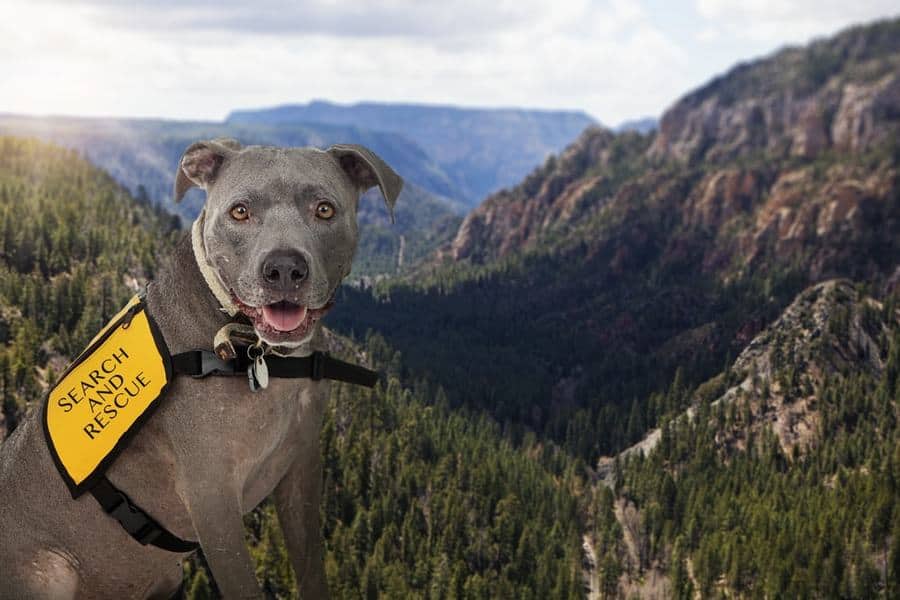 The good news is that things are changing for the better in some areas. Several police forces are using pit bulls for police work and found them to be hard working and obedient. The only issue reported is that the trainers have a hard time getting pit bulls to be aggressive towards people (Silver). Some communities have repealed BSL.

Rather than using the equivalent of racial profiling to attempt to reduce the incidence of dog bites to humans and killing innocent dogs in the process, let’s ensure that dogs are raised, cared for and trained in in a humane and responsible way and that people are educated in how to avoid dog bites through their own behavior.

Jane Bowers has been training dogs for over two decades. She teaches people to train their dogs in group and private training courses and has a keen interest in assisting dogs with behavioral issues. Jane has a monthly newspaper column on dog related topics and was a former host of a live call in TV show on animals. She is a strong advocate of force free humane training methods for all animals. 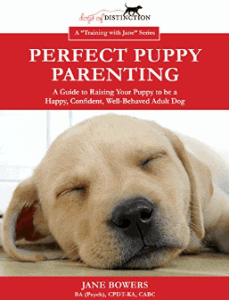 Jane has a degree in psychology and is certified as a dog trainer through the Certification Council of Professional Pet Dog Trainers and as a behavior consultant through the International Association of Behavior Consultants and through the Association of Animal Behavior Professionals. Jane is the author of the book “Perfect Puppy Parenting” and the content creator of the online course “Assessing and Interpreting Dog Behavior” a course for law enforcement personnel and others who meet unfamiliar dogs in the course of their duties. Her website is www.dogsofdistinction.com.