Are you a Floridian who’s also a fanatic for French bulldogs? Are you a Californian who’s cuckoo for Corgis? It’s true – America loves pets! And, interestingly, the types of pets Americans love is slightly different depending on what part of America you’re in.

Sharing in your curiosity, TrustedHousesitters peeked in on social media posts for a full year to discover some fascinating facts and interesting tidbits about just how much America loves pets!

For example, among Florida’s dog owners, most share their hearts and homes with bully breeds. Interestingly, the Sunshine State is also among the most common places to own a pet bird. 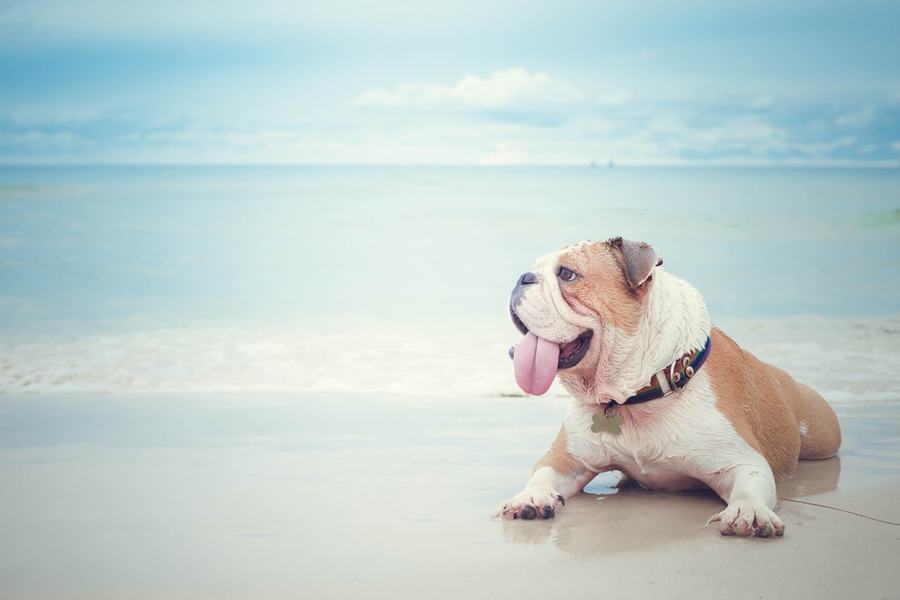 It’s no surprise that Alaskans most commonly befriend the snow-loving sled dog breed, the Husky. And, residents of one of the largest states in the country, Californians favor one of the smallest dog breeds, Chihuahuas!

Speaking of California, the Golden State’s favorite feline friend is the Persian – by a landslide! Persians account for nearly half of all conversations about cats. 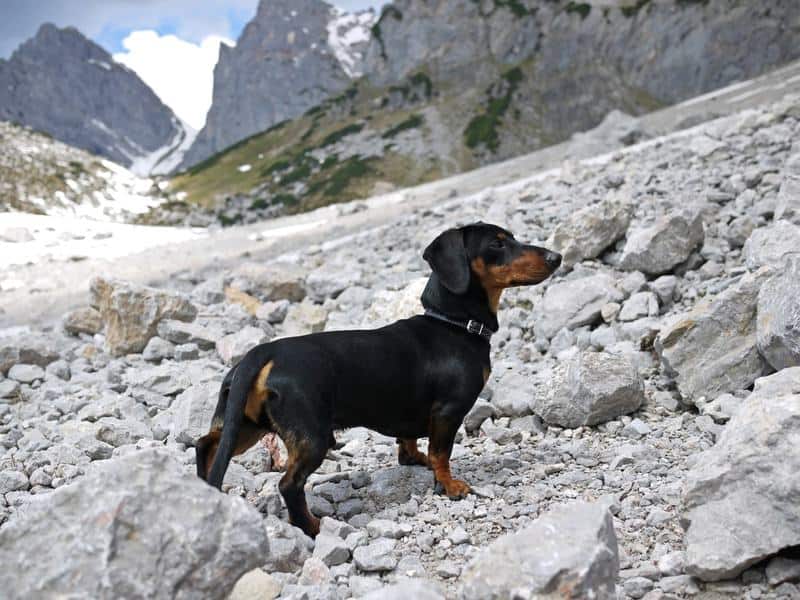 Corgi-lovers will find kinship in Kansas, while Dachshund fans will find common ground with Wyomingites – who, surprisingly, boast about their pet hedgehogs more than any other small animal friends including ferrets, hamsters, rabbits, and chinchillas combined!

Desert dwellers in Arizona will want to take extra precautions to protect their favorite brachycephalic (short-nosed) breed, the Bulldog in the summer heat, but their favorite reptiles – lizards, like bearded dragons and leopard geckos – will feel right at home in the dry, arid climate. 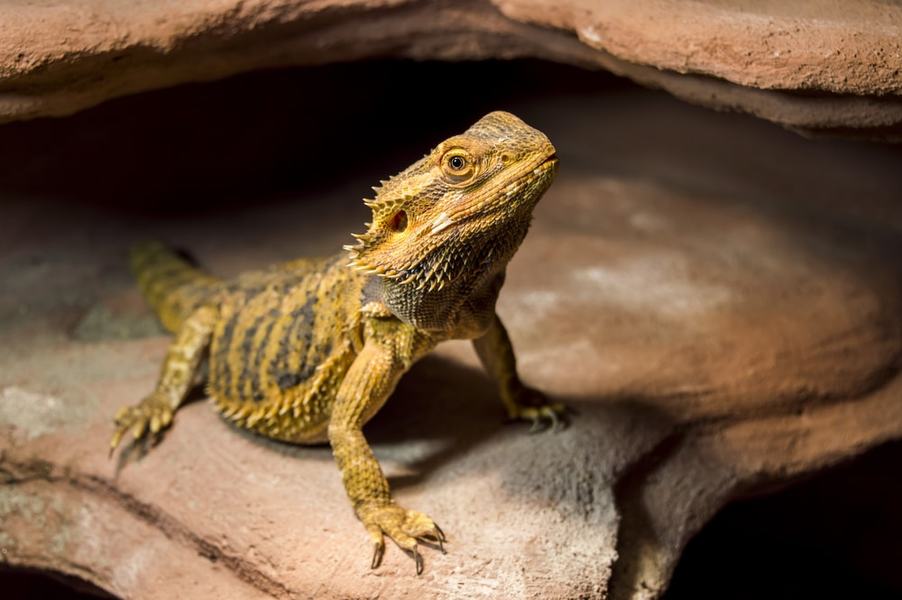 While both Carolinas favor Labradors over other breeds, these sister-states differ in other areas of pet parenthood! North Carolina pet parents favor Bengals over other cat breeds, hamsters over other small animals, and snakes over other reptiles, while South Carolinians prefer Persians, rabbits, and lizards as pets.

Want to find out which pets are most popular in YOUR state (along with some fascinating facts about America’s favorite pets)? Click the map below to take a virtual road trip across America to discover just how much #AmericaLovesPets! 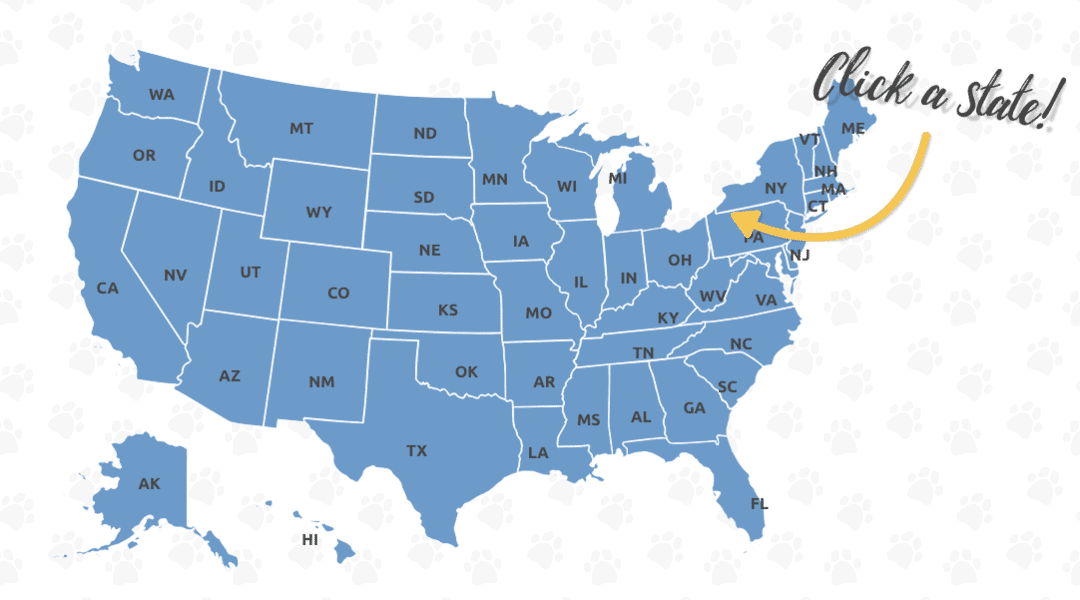 And, when you head to social media to boast about your own furred, finned, scaled, or feathered friend, be sure to represent your state with the hashtag #AmericaLovesPets!

TrustedHousesitters launched in 2010 with a simple mission: to keep pets happy and safe in their own homes. Since then, they’ve quickly grown into an incredible global community of pet lovers, who help each other travel, connecting thousands of home and pet owners with care-orientated sitters who will look after their home and pets for free, in exchange for a place to stay!