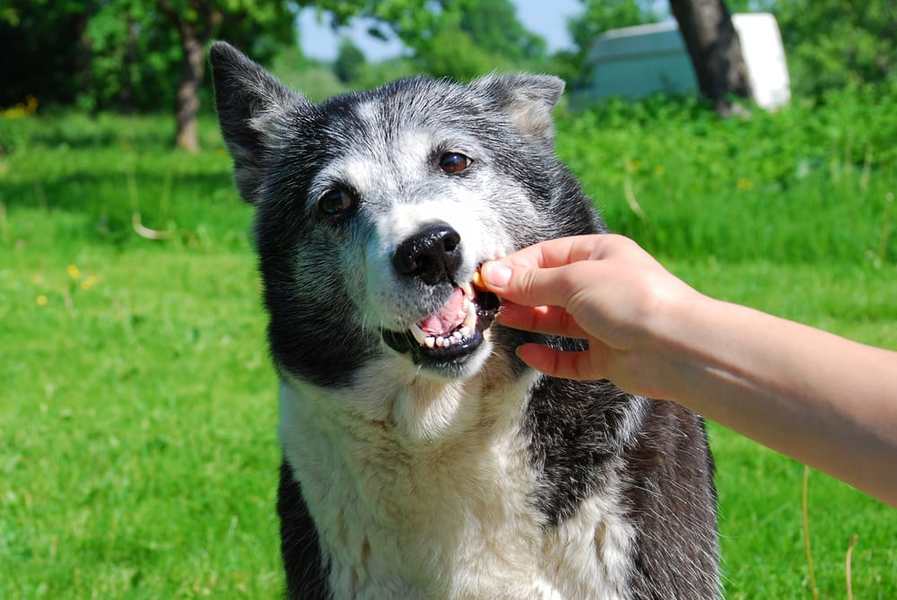 Sometimes, it can feel like you are bribing your dog to do the right thing, not rewarding him for making the right choice of his own accord. This complaint, the attitude that “I don’t want to have to bribe my dog to do the right thing,” is one of the most frequent that we encounter when we talk about reward-based training. Just as with a human child, stooping to bribery might work for a few days or even weeks, but you are simply teaching your dog how to manipulate you into giving him a reward.

You want to be rewarding your dog for good behavior, not bribing him to do those good behaviors. But how can you really tell the difference between these two actions? 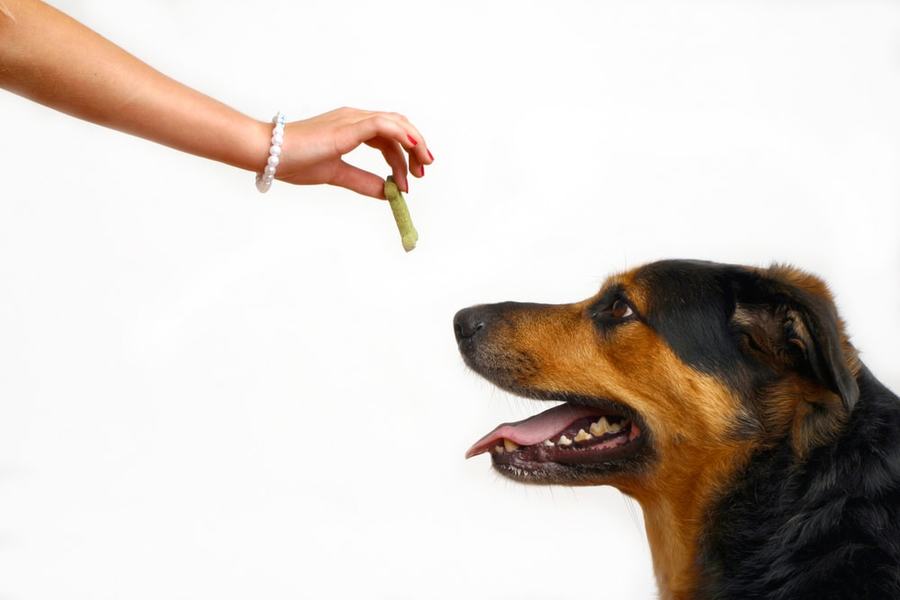 Unlike the use of rewards, which reinforce good behavior that your dog has already done, bribing attempts to correct “bad” behavior, to reinforce a behavior that your dog has not yet done. Because your dog is not a mind reader, this type of training rarely works and can actually create a number of serious training issues that you will continue to have to deal with. For example, your dog might only comply with training when bribed (which means he won’t continue those good behaviors when not bribed), or he might take the bribe and still not do what you are asking him to do. 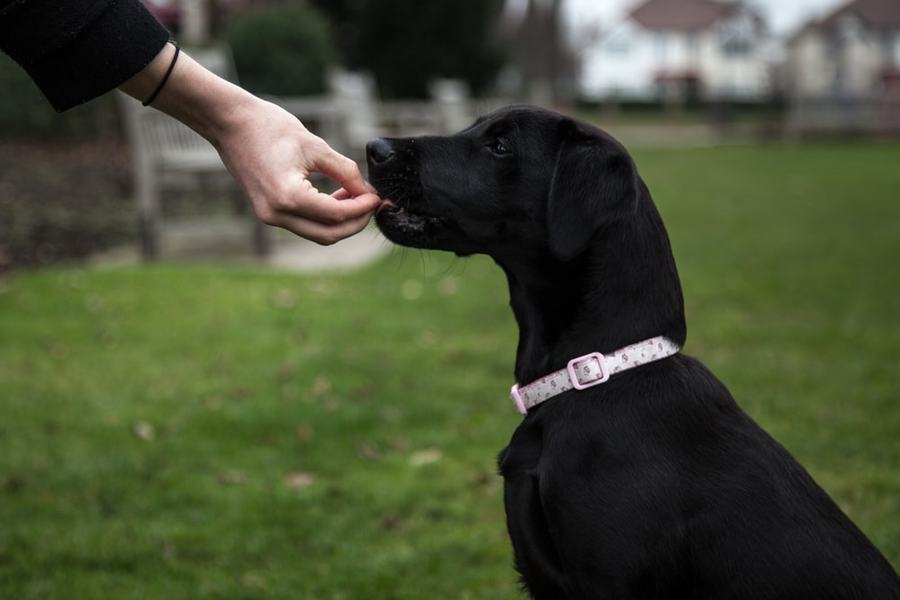 Rewards, on the other hand, are given to a dog only after they have completed an action that you want him to complete. A reward is given specifically to reinforce a good behavior that your dog has just done, increasingly the likelihood that your dog will complete this action again. In the simplest terms, a reward tells your dog that you liked the behavior he just did. He learns not just that this was a “good” behavior, but that when he does what you ask him to do, he is rewarded.

For more information on positive reinforcement for your dogs, read our recent post on this dog training subject, here.

Praise is probably the best reward that can be given to a dog, as it can be given at any time and place. You don’t always have to have a piece of food or a treat in your hand in order to be able to reward your dog when he does something you want him to do. Other good rewards include a favorite toy, a game, or an activity.

Many dog owners rely too heavily on food-based rewards for their dog, which can create a dangerous cycle, in which your dog will only respond when there is food involved. Getting your dog into a good habit of accepting praise as a reward can mitigate any issues that treat-based rewards might create.

Jillian Vogel is the owner at Gulf Coast K9 Dog Training in Bradenton, Florida. Originally from the Buffalo NY area, Jillian entered the dog training industry to follow her love for dogs and animals in general. She is passionate about helping dogs overcome hurdles and obstacles, and helping people to live a better life with their best friend.