Delta Airlines this week announced further restrictions on customers wishing to fly with a service dog or emotional support animal on board. 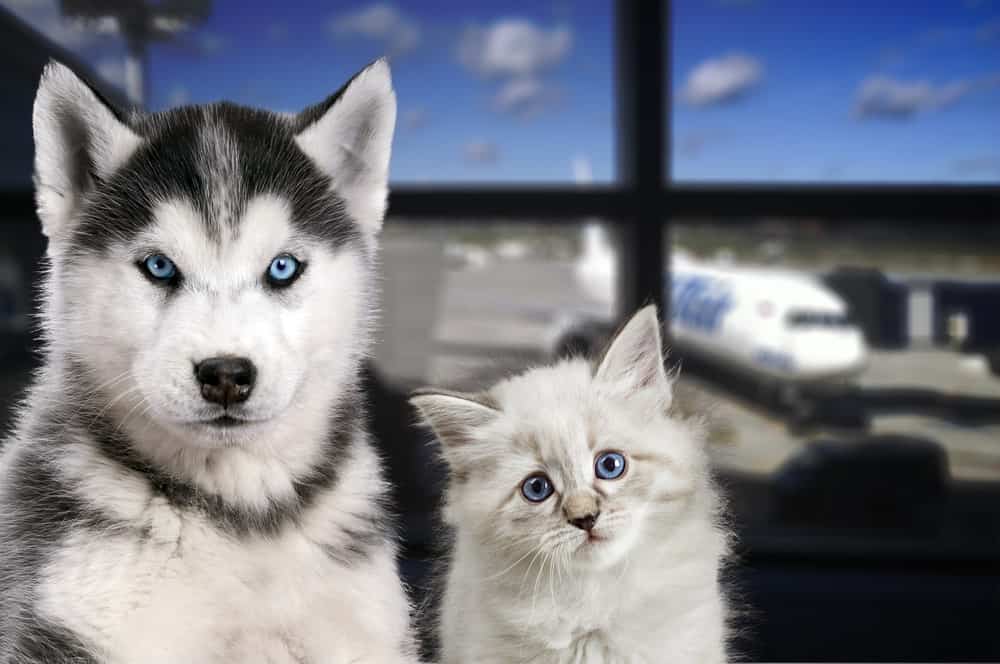 Under the Air Carrier Access Act, service dogs may be excluded from travel, but those exclusions have traditionally been determined on a case by case matter. More specifically, “as a carrier you must determine whether any factors preclude [the service dog] traveling in the cabin as a service animal (e.g., whether the animal is too large or heavy to be accommodated in the cabin, whether the animal would pose a direct threat to the health or safety of others, whether it would cause a significant disruption of cabin service, whether it would be prohibited from entering a foreign country that is the flight’s destination). If no such factors preclude the animal from traveling in the cabin, you must permit it to do so.”

If you hope to travel with a service dog, emotional support animal, or a dog that’s under 4-months of age, check with your airline carrier for restrictions and policies, including which documentation or fees may be required.