Google Earth has been known to capture some unlikely, unusual, even hilarious photos while traveling the globe, snapping photos for their street view feature.

But, perhaps the most adorable series of photos ever captured by Google happened when a hilarious dog followed the Google Street View photographer, photobombing along the route!

This series of photos, taken by a google street view photographer in Ulleung-gun, Gyeongbuk, South Korea make us want to call a travel agent and book a trip right away! 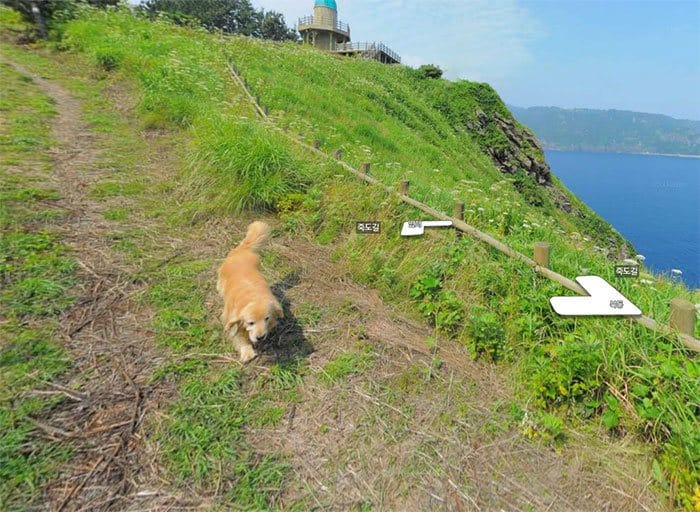 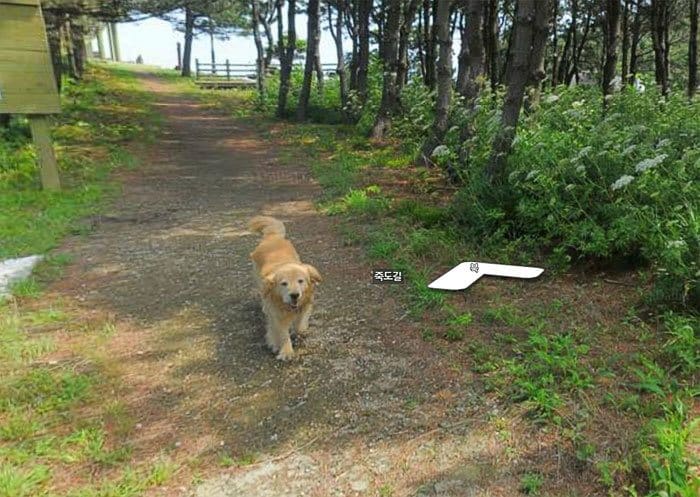 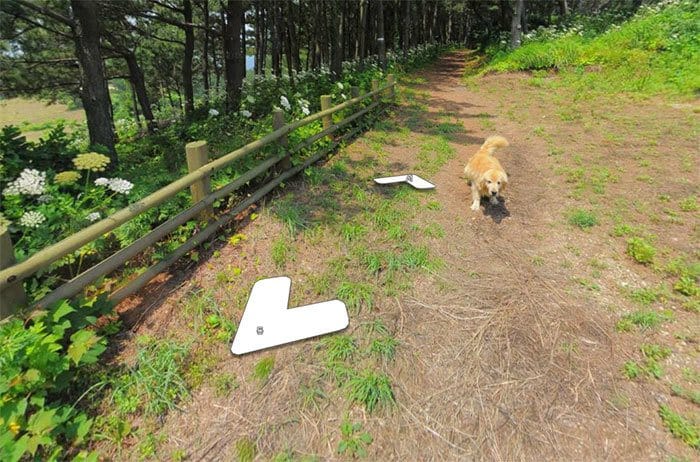 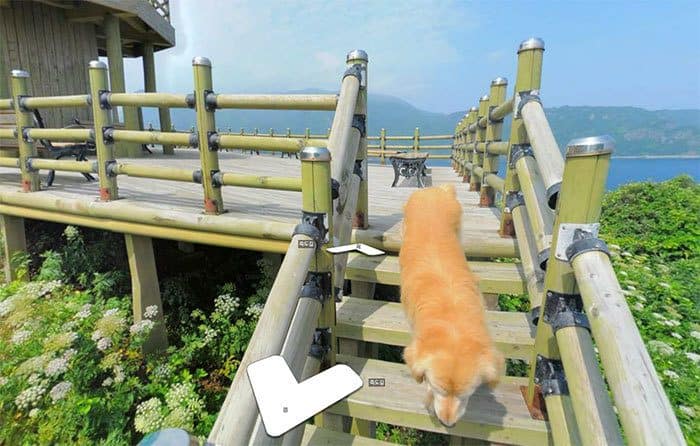 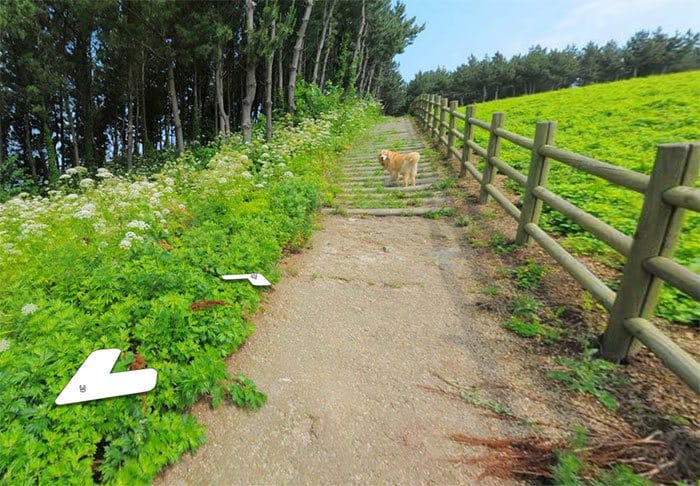 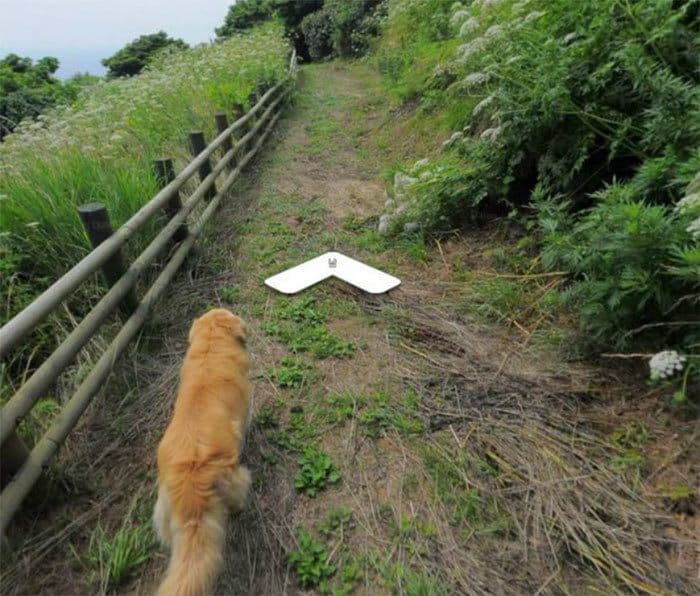 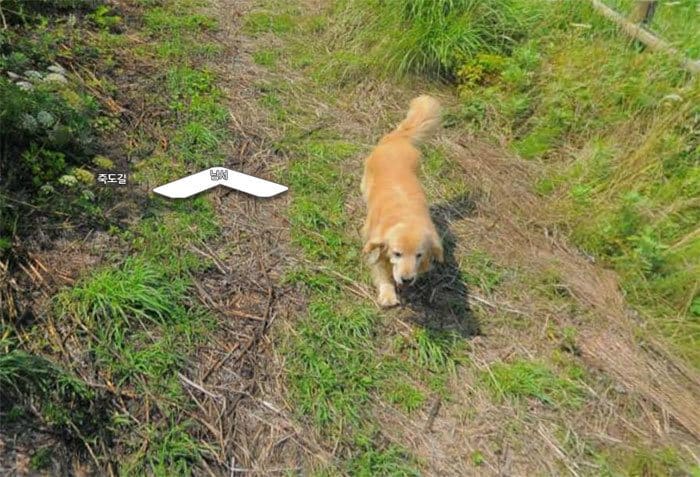 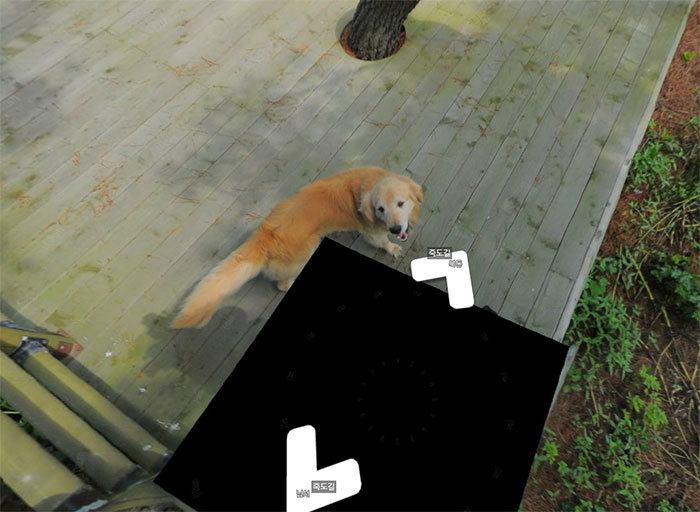 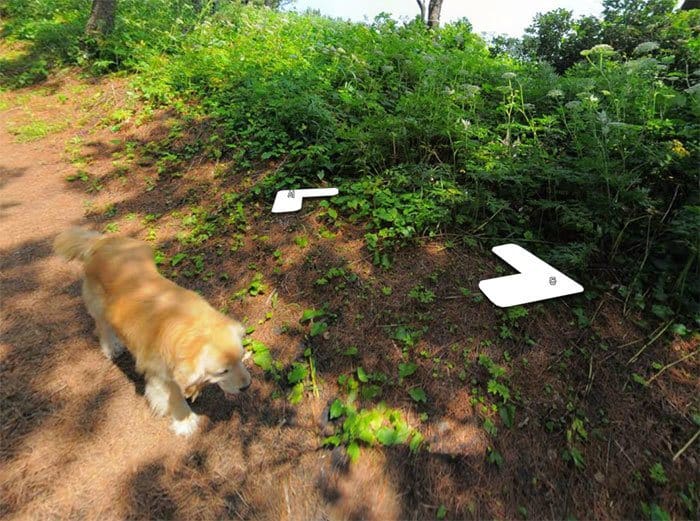 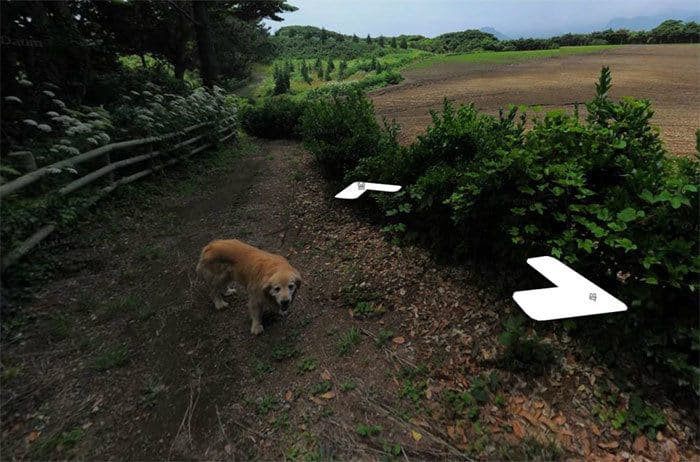 Who else wants to head to South Korea to meet this hilarious welcoming committee?