Did a dog sign the Declaration of Independence? Have scientists confirmed how the moon’s craters were formed? What’s the real reason everyone was smiling so brightly in Ellen’s famous Twitter selfie?

They say, “a picture can speak a thousand words.” We wondered if these pictures might speak one more word: “woof.” Here’s a fun look at some of the most iconic moments in history – with dogs!

Was this paw-triotic pup one of the original signors of the Declaration of Independence? 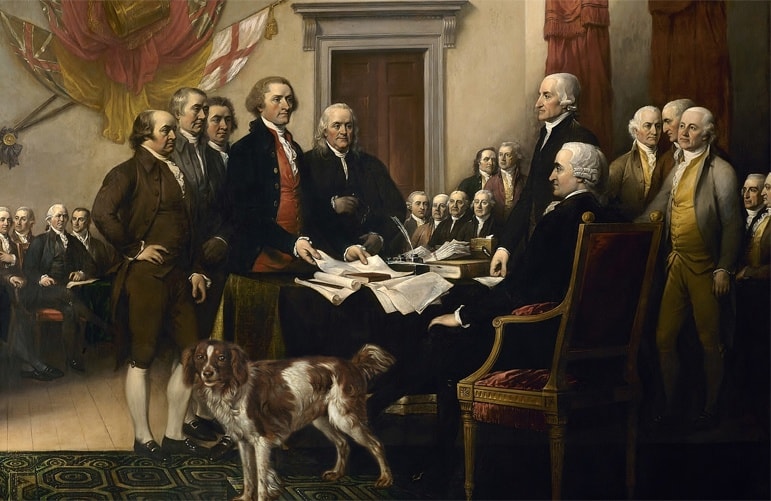 After a long tour of duty away at sea, who else would you expect this sailor to hold so tightly? 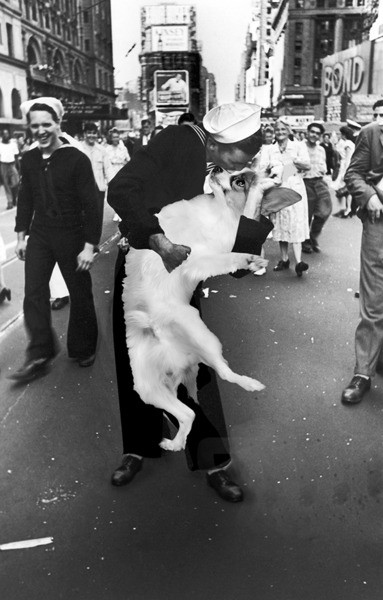 Do you suppose this very brave dog barked orders at his skyscraper-building coworkers? 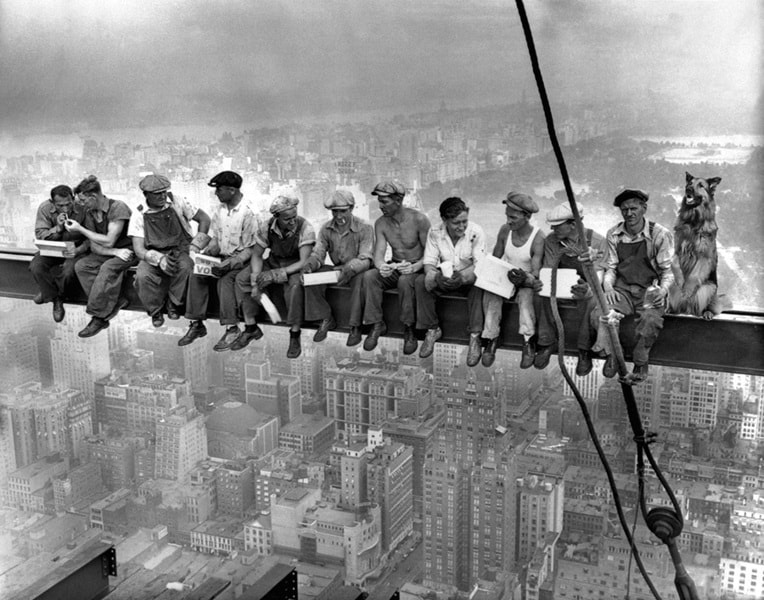 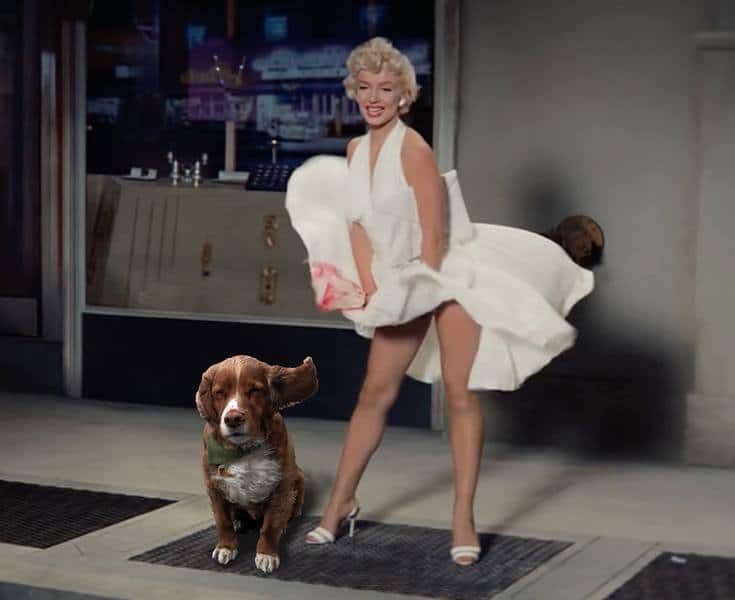 Apparently it was a “full moon” for astronauts aboard Apollo 11! 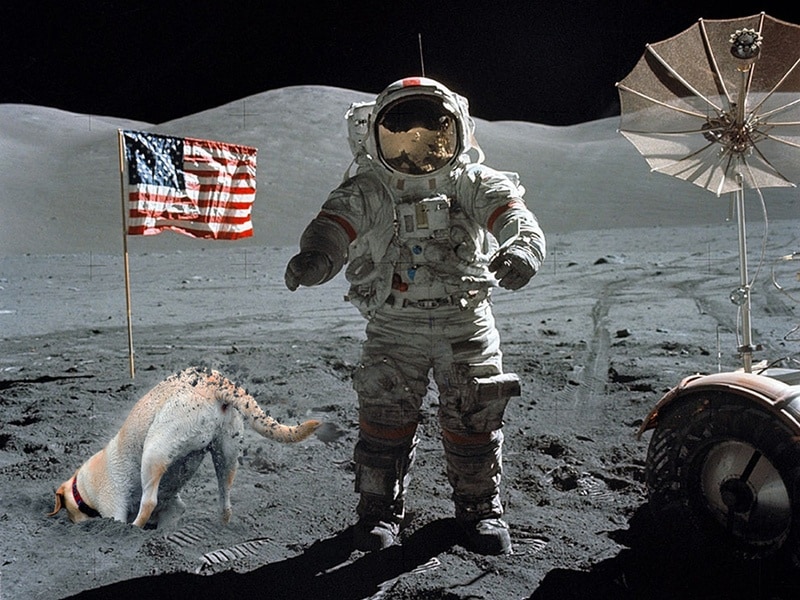 Well, it’s pretty clear now why everyone was smiling so big in Ellen’s famous Twitter selfie – they were hoping for kisses, too! 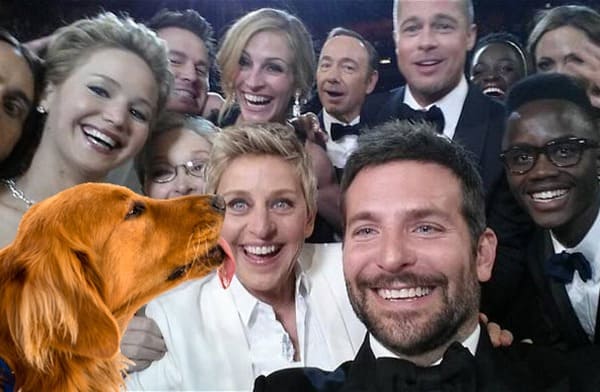