A proposal to end Greyhound racing in Florida by the year 2020 was removed from the November ballot by a Tallahassee judge that ruled the amendment ‘misleading.’ 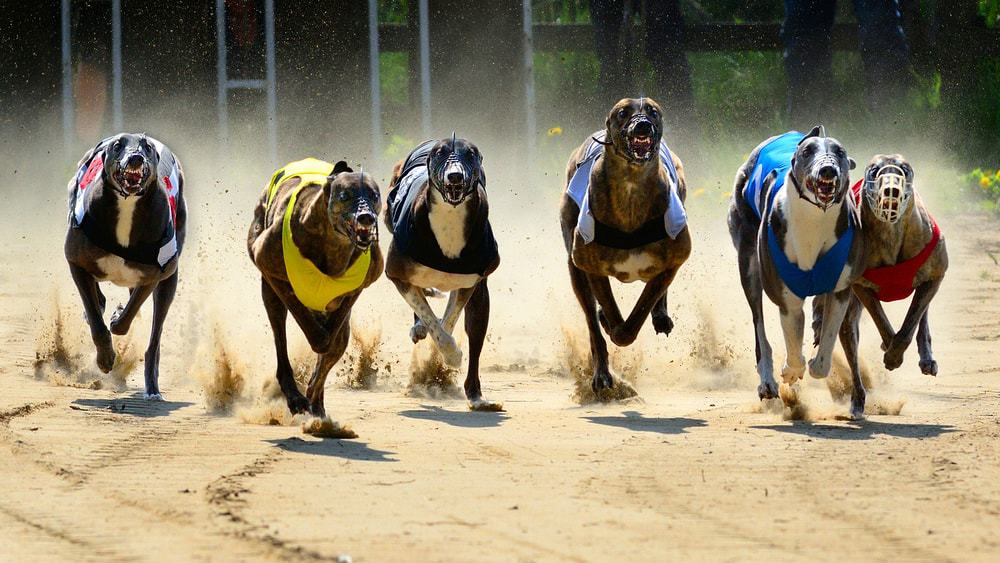 Supporters of Proposed Amendment 13, the Ban on Wagering on Dog Races Amendment, vow to appeal a judge’s decision to remove the proposal from the November ballot and, once again, let Floridians decide if they want to measure to pass.

The Florida Greyhound Association, which represents breeders and owners who oppose Amendment 13, had sued to prevent it from appearing on the statewide ballot. A final hearing was held last Thursday where Leon County Circuit Court Judge Karen Gievers said the Amendment, put on the ballot by the Constitution Revision Commission, “is clearly and conclusively defective” because it misleads voters into believing a ‘yes’ vote was an outright ban on greyhound racing.

What Proposed Amendment 13 does is decouple dog racing from other types of gambling in the state of Florida. Under current law, in order to obtain a slot machine, poker room, or other gambling permit, operators had to hold a number of live races at the location each year. It’s this current law that has kept Greyhound racing thriving in the state of Florida while it’s dropped in popularity around most of the country.

Florida is home to 11 of the 17 Greyhound racing tracks across the country.

So, Amendment 13, if passed, would have put a ban on betting on Greyhound races in the state, not on the races themselves. However, without the ability to gamble on the outcome of the races, they would very quickly cease.

Major Harding, the former Florida Supreme Court justice who represented the greyhound owners in court, argued that the amendment was flawed because failed to tell if voters that, if approved, it would allow dog tracks to become stand-alone casinos without any racing.

“We want the people to finally make a judgment on this cruel activity, and that’s why we are confident that this misguided judgment will not stand,” Christine Dorchak, president and general counsel of Grey2K USA, said.