An Alabama mail carrier was arrested on aggravated animal cruelty charges after police say she fed meatballs stuffed with nails to dogs along her mail route. 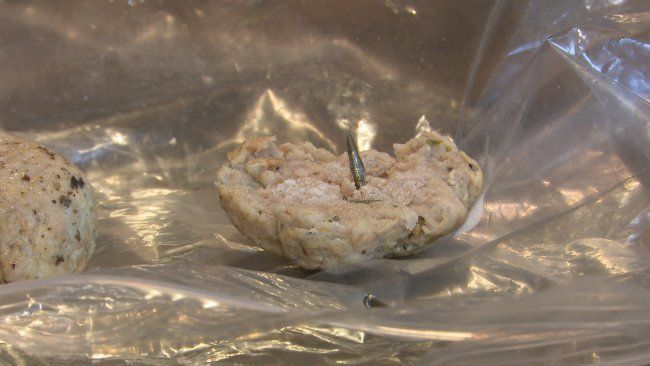 Madison County Sheriff’s deputies arrested and charged USPS mail carrier, Susanna Burhans, 47, with aggravated animal cruelty, a Class C felony, after it was discovered that she’d fed meatballs stuffed with nails to at least one animal along her mail route.

Dog owner, Ed Glover discovered one of the meatballs on the ground by his mailbox at his New Hope home and, upon closer inspection, found that it was filled with small nails. He immediately suspected that one had already been fed to his dog, Missy.

He took the dog to a veterinarian where x-rays revealed nails clearly visible inside Missy’s stomach. 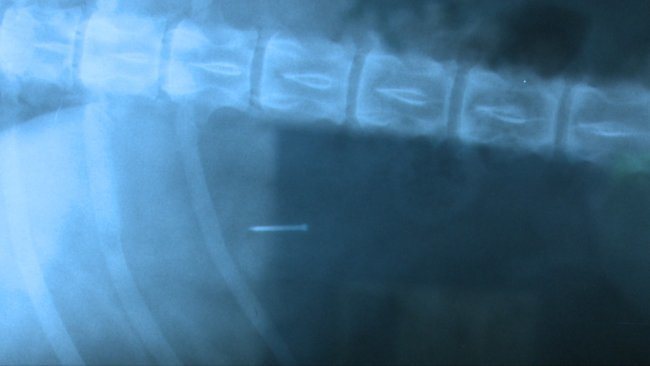 Glover contacted the Madison County Sheriff’s Office who, along with the Postal Service, were already investigating a complaint they’d received against Burhans from another neighbor two weeks prior.

“We gathered intelligence from the Postal Service and put everything together,” Madison County Sheriff’s Capt. Mike Salomonsky told AL.com. “Right now, we know for sure there’s one dog. But there’s another neighbor that had a complaint, so there might be two or more.”

Mail carrier Susanna Burhans faces up to 10 years in prison if convicted. She was released from the Madison County Jail after posting $2,500 bail. A court date is pending.

Anyone in the Woody Circle area of the New Hope community of North Alabama who suspects their dog may have been affected should call the Sheriff’s Office at 256-722-7181.