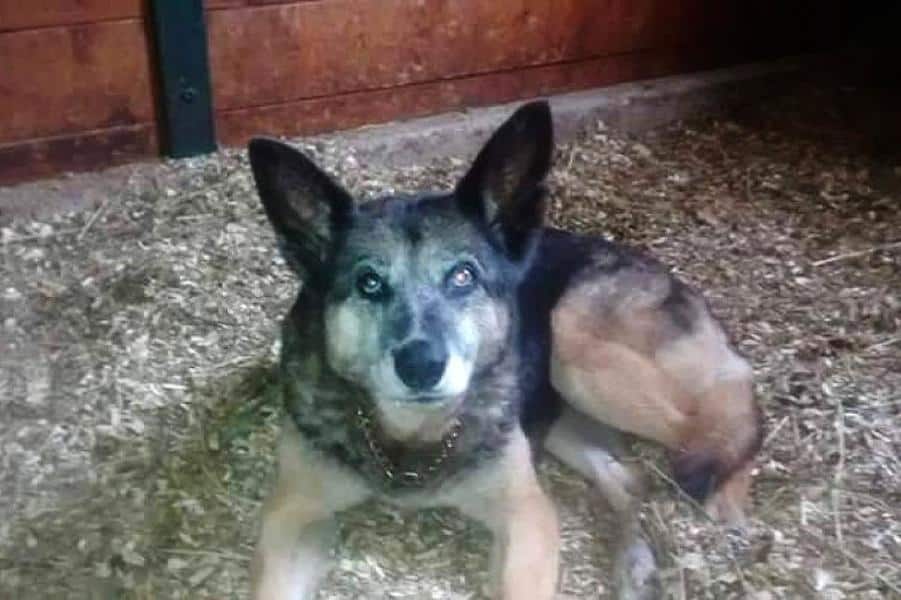 A Toronto woman is both grieving the death of her beloved senior dog and demanding answers after officers with the Ontario Provincial Police, mistaking the elderly dog for a coyote, ran over her multiple times before shooting and killing her.

Police were in the area responding to reports of a large coyote roaming the streets.

When they arrived in Karen Southerland’s neighborhood, they spotted Merrick, Southerland’s senior, blind, and deaf dog, in the road. 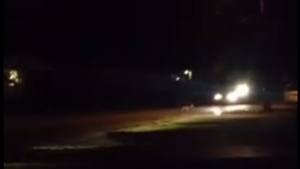 A senior, blind & deaf dog was run over by a police cruiser and then shot by an officer in Collingwood, Ont. A witness posted video of the entire incident on Facebook. (Sarah Leggett/Facebook)

Apparently, Merrick had escaped from her home when her fence was damaged in a recent storm and, being both blind and deaf, could not find her way back. When police spotted the dog, they mistook her for a coyote and, rather than contact animal or wildlife control to capture or humanely deal with the animal, they struck her with the police cruiser and continued driving a bit before turning around and running over her again. Southerland says her dog was driven over 3 times before an officer exited the vehicle and fired a single shot, killing her.

A neighbor, Sarah Leggett, told CP24 that the animal was not posing any threats when she was so brutally killed.

“To say it was aggressive, dangerous or rabid, there’s no way,” she explained. “I stood at the end of my driveway as it was right there and it didn’t do anything.”

Leggett filmed the entire incident and posted the video to Facebook.

The OPP would not confirm whether the animal killed was in fact Southerland’s elderly dog, Merrick, and are conducting an investigation into the incident, although they have issued an apology to Southerland.

Acting Sgt. Lynda Cranney said police are committed to the humane destruction of wildlife when it is a threat to public safety.

“Even if it is a coyote or a raccoon or anything like that you just don’t run animals over like that. It’s just not right,” Southerland told CBC News.