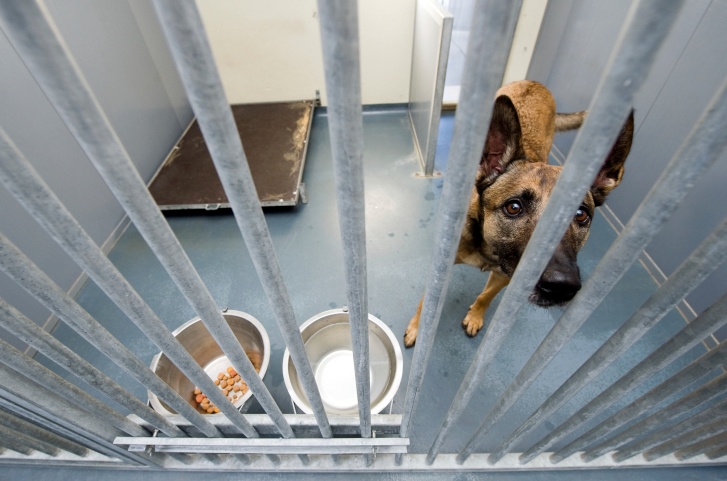 New York State Senator Kevin Parker and New York City Councilwoman Julissa Ferreras are asking the state legislature to pass a bill that would provide a tax credit to people who adopt animals from shelters. The bill proposes tax credits of $100 per animal adopted each year, for up to three animals or $300. The bill would cover all domesticated animals available for adoption in any of the state’s shelters.

“Encouraging New Yorkers with a tax credit to adopt pets is not only compassionate but would bring relief to our overburdened animal shelters and to animal lovers who want to adopt but can’t afford the initial costs,” Ferreras said.

The proposed bill, which would be the first bill of its kind in the nation to give a tax credit for adopting a homeless animal, has garnered strong support from New York lawmakers as well as animal rights activist groups.

“This well-considered measure would… give every New Yorker the opportunity to help reduce the number of homeless animals in our shelters,” said Bill Ketzer, senior director of ASPCA Government Relations for the Northeast region.