Two new dog breeds, the Grand Basset Griffon VendÃ©en and the Nederlandse Kooikerhondje, will compete for the very first time at this year’s 143rd Annual Westminster Kennel Club Dog Show when it returns to Madison Square Garden this February. 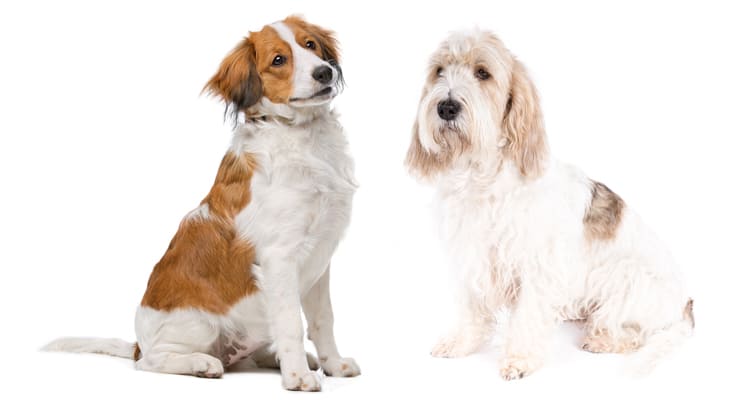 Since 1877, the Westminster Kennel Club has held an annual benched all breed dog show in New York City. The annual dog conformation show is America’s second-longest continuously held sporting event, behind only the Kentucky Derby. Rich in history, Westminster pre-dates the invention of the light bulb and the automobile, the building of the Brooklyn Bridge and the Washington Monument, the invention of basketball and the establishment of the World Series!

The 143rd Annual Westminster Kennel Club Dog Show, held on February 11 and 12, 2019, reached its conformation entry limit, with a total of 2,800 dogs among 203 breeds and varieties, including two new-to-Westminster breeds, the Grand Basset Griffon VendÃ©en and the Nederlandse Kooikerhondje. 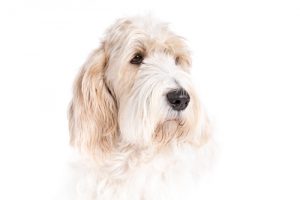 First to debut at the famed conformation show, the Grand Basset Griffon VendÃ©en, more affectionately known as the â€œGBGVâ€ or â€œGrand,â€ first appeared as early as the end of the 19th century in the region of VendÃ©en in France.

Primarily a pack hunter in their native homeland and throughout Europe, the GBGV is capable of hunting a wide variety of game from the rabbit to wild boar. It is favored as a hunter, companion and friend to those willing to take the time to nurture and appreciate the characteristics that make the Grand Basset Griffon VendÃ©en a unique breed. 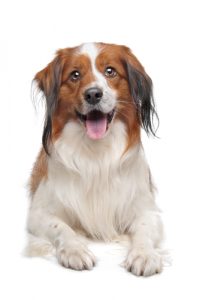 Also competing for the first time this year is the Nederlandse Kooikerhondje. For centuries, the agile little orange-red and white dog from Holland has used their gaily waving tail to lure ducks in an elaborate pond trapping system called â€œEendenkooi.â€ The breed was saved from extinction in 1939 by the Baroness von Hardenbroek von Ammerstol and the breed’s foundation litter was born in 1942.

The â€œKooikerâ€ competes in agility, obedience/rally, barn hunt and flyball with enthusiastic cheerfulness, but is also content to share a favorite sofa with their owner.

â€œThe first year of eligibility to enter Westminster is a historic milestone for breeds,â€ said Gail Miller Bisher, director of communications, Westminster Kennel Club. â€œWe congratulate these two breed clubs for earning American Kennel Club recognition. We look forward to welcoming their Best in Breed winners in February when they make history competing on the green carpet at Madison Square Garden for the first time.â€

Tickets for the events at Madison Square Garden are on sale now and can be purchased online at www.msg.com. For information regarding all event schedules for Westminster Week and tickets through the Westminster Kennel Club office, go to westminsterkennelclub.org.