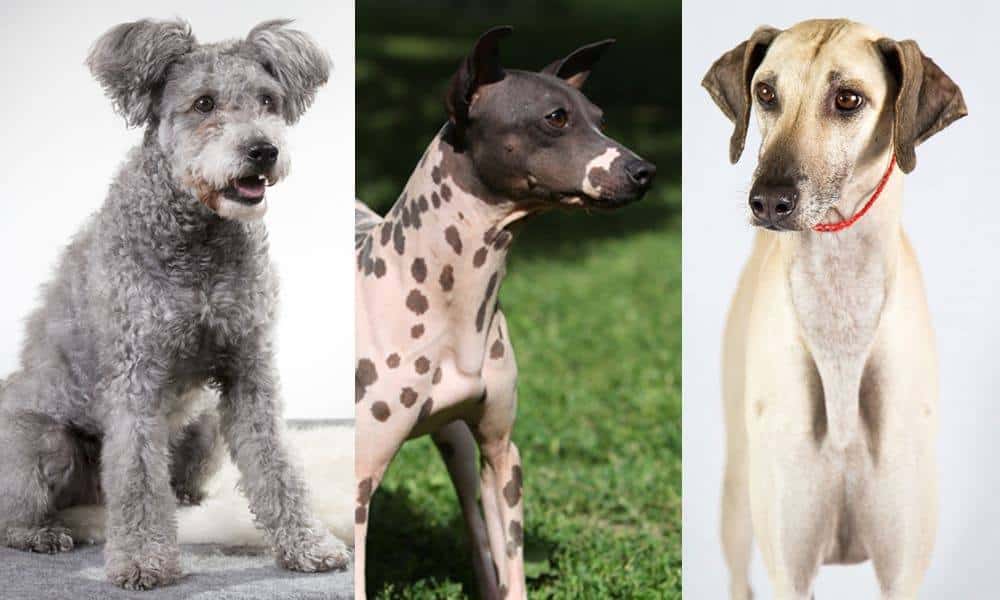 Since 1877, the Westminster Kennel Club has held an annual benched all breed dog show in New York City. The annual dog conformation show is America’s second-longest continuously held sporting event, behind only the Kentucky Derby. Rich in history, Westminster pre-dates the invention of the light bulb and the automobile, the building of the Brooklyn Bridge and the Washington Monument, the invention of basketball and the establishment of the World Series!

This year more than 2,500 dogs from 202 different recognized breeds will enter the ring in hopes of earning the Best in Show title. The breeds that are eligible to compete are determined by the American Kennel Club based on population and geographic distribution, as well as growing interest by the breed’s parent club.

The 3 new breeds, all competing for the coveted Best in Show title at this year’s Westminster Dog Show competition are: 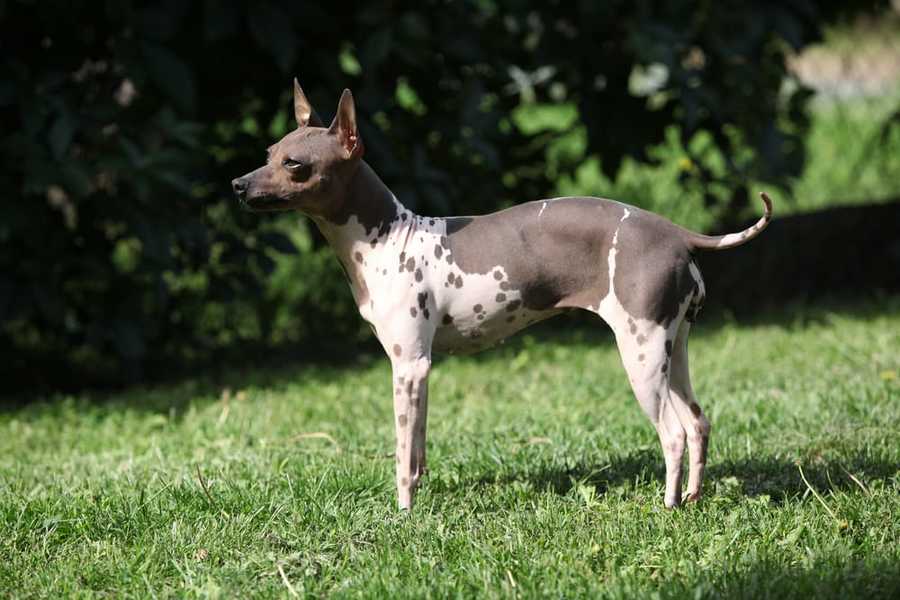 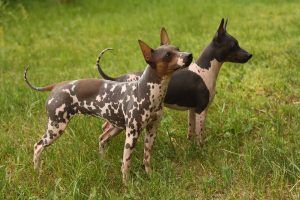 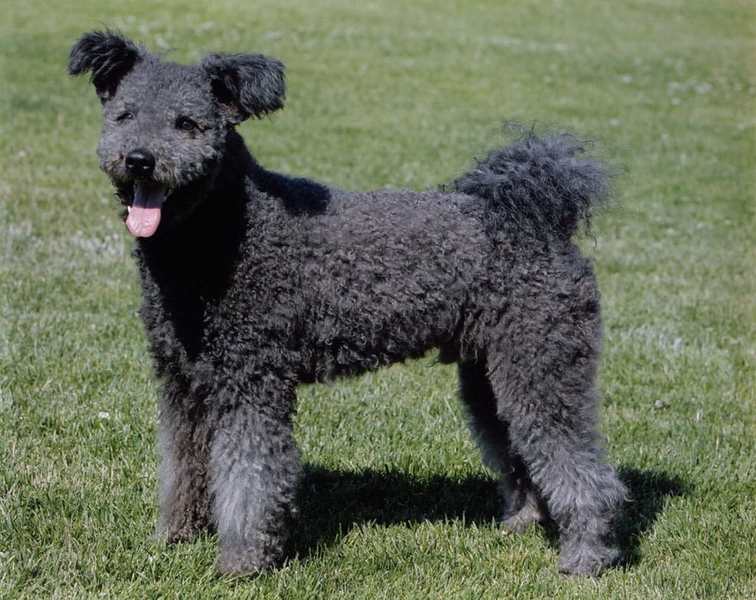 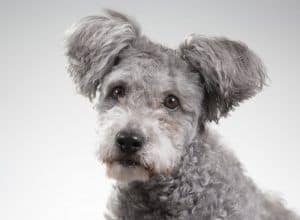 An ancient Hungarian herding breed, the Pumi (pronounced POOH-me) became the unique breed it is today through centuries of careful selection of breeding stock by shepherds who developed a dog that would herd their cattle, sheep, and pigs on the small farms of Western Hungary. This medium-sized, spirited dog with wavy and curly hair is intelligent, willing to work, and a quick learner. Pumik (plural for Pumi) make great companions for an active family that provides them with daily physical activity and plenty of mental stimulation to keep them engaged. Because the breed likes to be where all the action is, it excels as a true family friend as well as a dog sport competitor. The Pumi will be shown in the Herding Group. 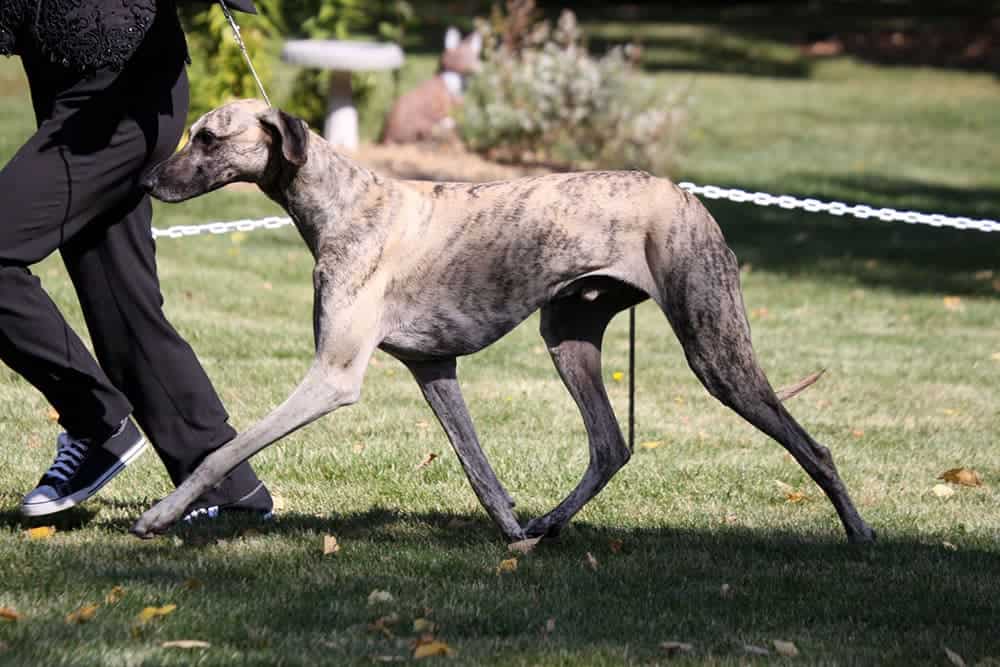 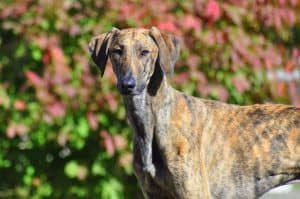 The Sloughi (pronounced SLOO-ghee) is a rare breed of sighthound from the North African countries of Morocco, Tunisia, Libya, and Algeria. An ancient breed, rich in history and culture, its equally at home in nomadic tents as in the hunt. Bred for millennia by the Berbers and Bedouins to course gazelles, jackals, wild boar, hares, and rabbits. This short-coated breed should always appear fit, robust, elegant, and fast and comes in all shades of sand from light cream to red, with or without a black mask, black mantle or brindling. In the United States, its primarily a companion breed that is also proficient at lure coursing. While devoted to its owner the Sloughi may be aloof around strangers. The Sloughi will be shown in the Hound Group.