Whilst dogs may certainly be a man’s best friend they still have lots of strange behaviors which can often leave us dog-parents confused, puzzled and at times in laughter. 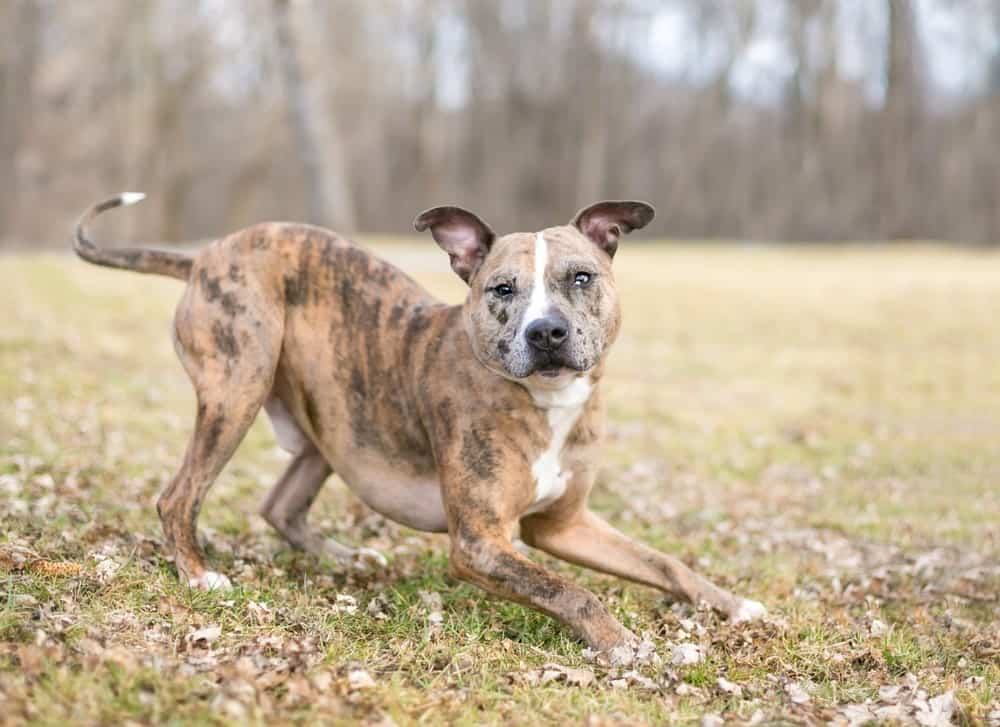 He’s sniffing what? Licking that? Eating this?!

Some questions leave us very few answers and with very few clues to understanding why on earth Fido or Rover just did something. Most owners will simply play down the actions or forget about them. But, for us curious dog-parents, a couple of mysterious behaviors can easily be explained by dog body language.

If only we knew what to look for?!

So we have decided to share five myths about dog body language to help you understand more about what’s going on in Fido’s mind! 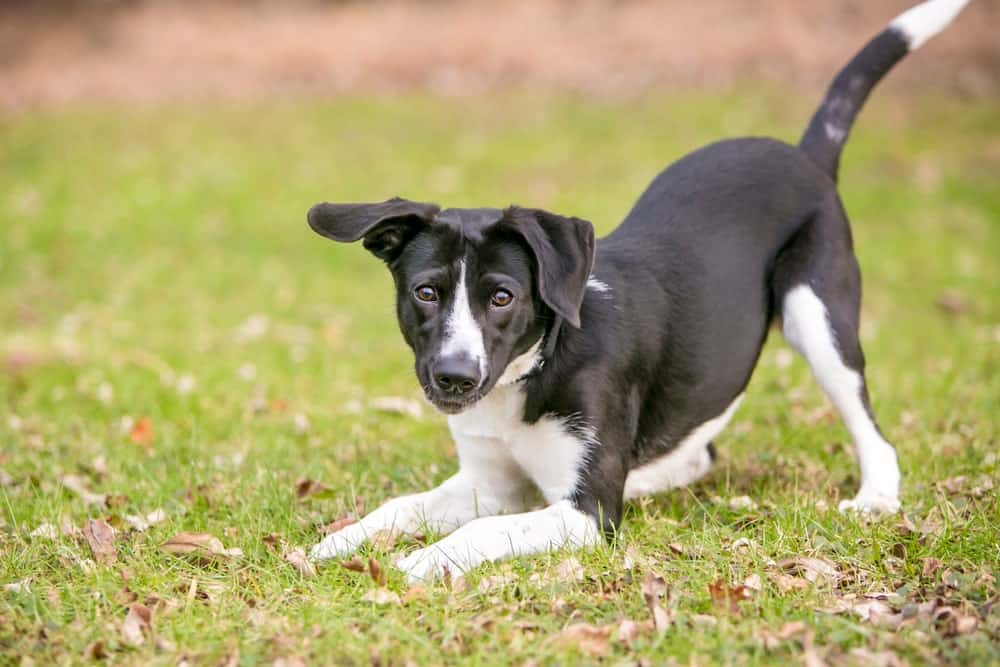 Dog’s tail positions can often tell us about our dog’s intentions but it is much more complicated than just the tail position alone. We must also observe different parts of the dog such as their eyes, mouth and ears, in addition to tail position, to understand their behavior.

Myth 2: A Dog On Their Back is Submissive 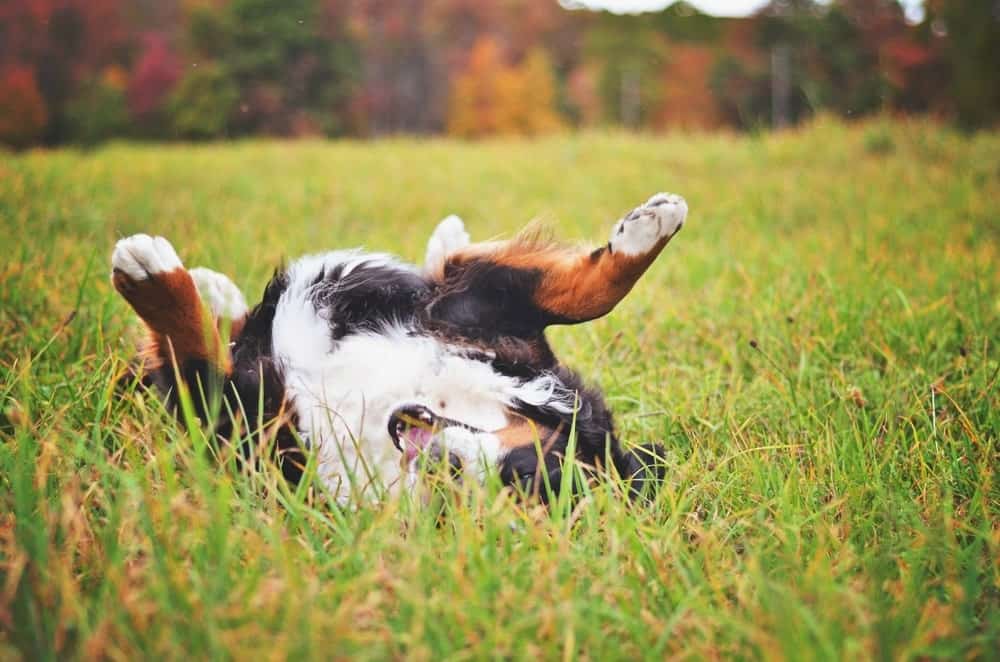 We can spend a lot of time discussing this specific body language and posture. First of all, as most dog owners know, the training theory of dominance has been de-bunked as a bad method to use.

During a puppy’s first few weeks of socialization it wouldn’t be uncommon for his litter mates to play and them pin each other down, but, these roles are normally exchanged between the pups; meaning each puppy will pin and be pinned.

In mature dogs, simply rolling on their back, in a relaxed manor, is a sign they want to have their belly rubbed. This isn’t a sign of submission, but, one of happiness. If their mouth is open, ears are floppy whilst exposing their belly you can be sure they are ready for some serious belly rubbing. 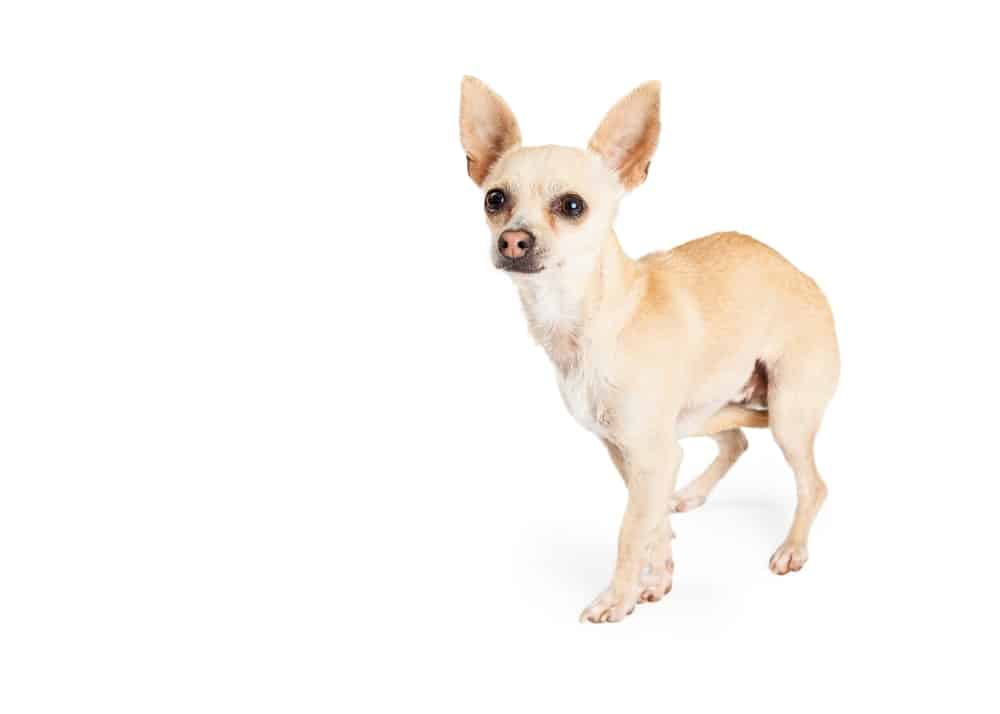 This unfortunately is a body language cue which dogs often give but is either missed or ignored by a dog-parent. A tucked tail on its own can mean many different things from fear and stress to anxiety or insecurity.

Dogs typically progress their body language from less obvious, to more obvious states. For example, if you dog has tucked their tail and has lowered their body; this commonly means they are actively trying to avoid the situation they find themselves in. They are not approachable and shouldn’t be played with.

Owners who believe a tucked tail means their pet is ready to play with other children or animals are often wrong. If your dog is looking away, with a lowered body and a tucked tail, their most likely next move is to walk away tentatively or stop with a raised paw. 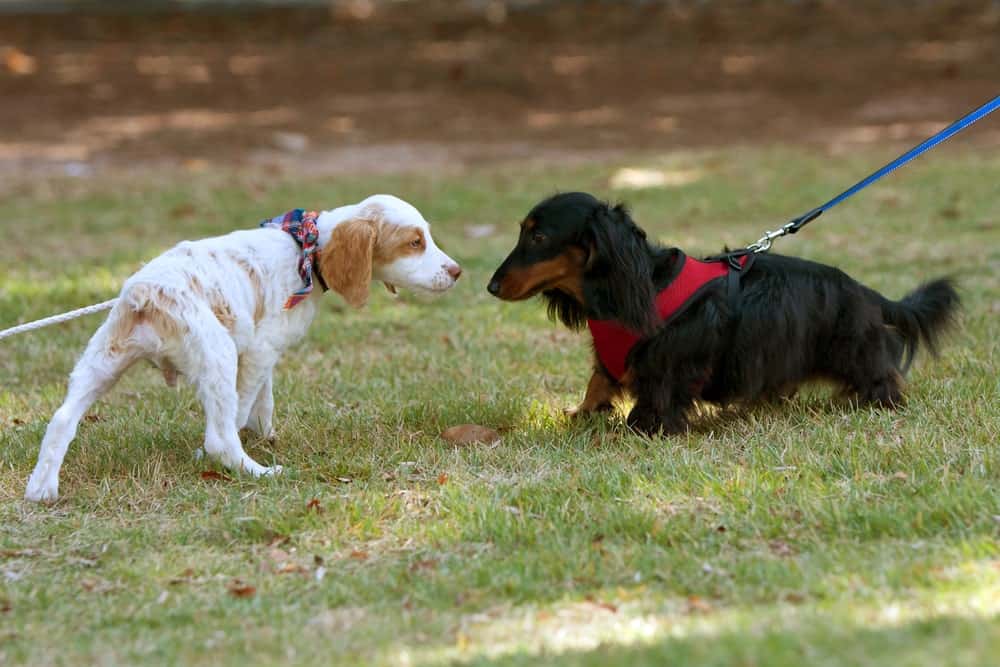 For example, a dog whose tail is wagging horizontally, who is slightly poised forward, with alert ears and a closed mouth, when sniffing or observing an object is a very confident dog; especially if the dog has independently approached the other animal or object.

The slight forward posture means the dog is calm, relaxed and has an approachable body language which is non-threatening, whilst being confident. 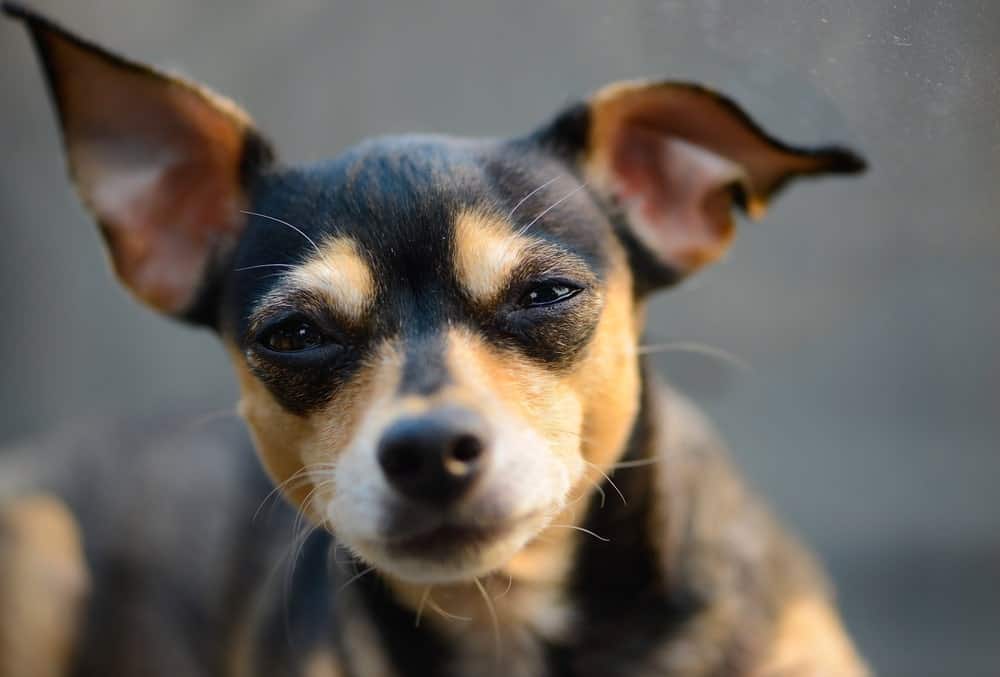 A dog’s gaze, like their tail, can give you some clues toward their behavior. However, like with the tail, it can’t tell us the entire story unless we observe their entire body language. Isolated body parts are difficult to diagnose.

For example, a relaxed dog’s eyes are normally almond in shape and sometimes will squint. This squint can sometimes be mistaken for a gaze and sign of aggression. However, look closely into their eyes and if they have a fixed gaze and dilated pupils, this is a sign of aggression when coupled with a stiff tail and lunging body language.

We hope that sharing this advice helps to guide you away from thinking dog body language can be diagnosed with a single body part or movement. Familiarize yourself with various examples of dog body language and try not to focus on single parts of dog anatomy!

John is the founder of All Things Dogs and a member of the Association of Professional Dog Trainers.