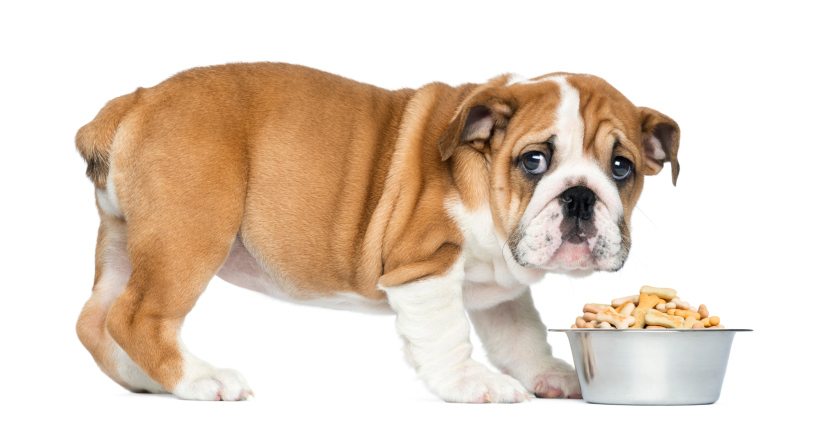 Last week, a panel of the National Advertising Review Board (NARB) urged the Blue Buffalo Company, Ltd., to review and revise any advertisements that make or imply their claim that other pet food manufacturers are misleading consumers.

According to a press release issued by the ASRC,

Advertising claims made by Blue Buffalo for its BLUE brand pet food products were initially challenged by Hill’s Pet Nutrition, Inc., a competing manufacturer of pet food products, before the National Advertising Division (NAD), an investigative unit of the advertising industry’s system of self-regulation.

In that underlying case, NAD examined claims that included:

NAD determined that the challenged advertisements reasonably conveyed the unsupported message that major pet food companies, including Hill’s, were misleading their customers by actively concealing the truth about the ingredients in their products and representing their products as being of high quality when they are not because they include lesser quality ingredients such as chicken by-product meals and corn gluten.

The NAD recommended that Blue Buffalo modify the challenged advertisements to avoid any express or implied references to competing manufacturers misleading consumers because their products include chicken/meat by-product meal or other ingredients represented by Blue Buffalo to be less nutritious.  Blue Buffalo appealed this recommendation.

Blue Buffalo agreed to regularly monitor product offerings of competing brands, modify its mobile disclosures, and ensure that checkmarks on its “True BLUE Test” chart appear more uniform; it appealed the remainder of the NAD’s recommendations.

Following its review of the evidence, the NARB panel determined that the challenged advertisements reasonably conveyed the unsupported message that all or most major pet food companies, including Hill’s, were misleading their customers by concealing the truth about ingredients in their products, and representing their products are high quality when they are not because they include lesser quality ingredients such as chicken by-product meal and corn gluten. The panel recommended that Blue Buffalo modify the challenged advertising to eliminate this message.

Blue Buffalo, in its advertiser’s statement, said that “with all due respect to the NARB and the efforts and time of the NARB panel devoted to this matter, Blue Buffalo disagrees with the conclusions of the NARB.”

The company said that while it is not “in complete agreement with this decision, we recognize that we voluntarily committed to participate in the self-regulatory process of the NAD and the NARB.  Out of respect for that process, in our future advertisements we will strive to abide by this NARB decision, as well as the guidance of other NAD decisions … .”

“We will incorporate changes to our ads and web site that are consistent with the NARB recommendations, with all due diligence,” it added.