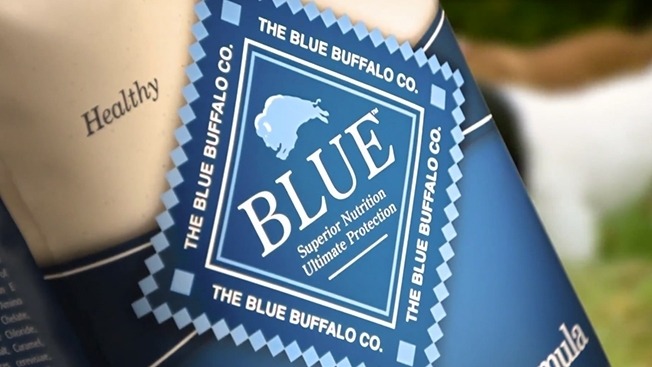 Blue Buffalo Pet Products, Inc. announced on Thursday that its subsidiary Blue Buffalo Company, Ltd. has entered into a settlement agreement in the class action lawsuits brought on behalf of consumers and consolidated in the Multi-District Litigation pending in the United States District Court for the Eastern District of Missouri.

Seven different class action lawsuits brought against Blue Buffalo from across the U.S. were combined into a single jurisdiction in Missouri after laboratory testing (performed at the request of pet food giant, Purina) proved that the pet food, which claimed to use absolutely no by-products actually contained by-product meal. Blue Buffalo blames a former ingredient supplier for the “misconduct” which ultimately led to product mis-labeling and false advertising. Consumers involved in the lawsuit claim to have spent a premium on the food as a direct result of Blue Buffalo’s false claims.

Blue Buffalo continues to deny any wrongdoing, and has agreed to the $32 million settlement to eliminate the uncertainties, burden, and expense of further litigation.

Under the terms of the agreement, Blue Buffalo will pay $32 million into a settlement fund to settle the claims of the plaintiff class. Any attorneys’ fees awarded by the court and all costs of notice and claims administration will be paid from the settlement fund. The amount that each class member who submits a claim for reimbursement will receive will depend on the total amount of Blue Buffalo products purchased by the claimant during the class period and certain other conditions.

“More than a year ago, we informed our Pet Parents about the misconduct of a former ingredient supplier and a broker. While we will continue to pursue our claims against them, we decided that it is in the best interest of our Pet Parents and our company to resolve the class actions now. All of us at Blue Buffalo continue to work tirelessly to make pet food with the finest natural ingredients for our furry family members,” said Bill Bishop, Chairman and Founder of Blue Buffalo.

The settlement agreement is subject to preliminary and final approval by the court. If approved, this will be the largest settlement in pet food history.

A separate lawsuit brought against Blue Buffalo by Purina is still ongoing.