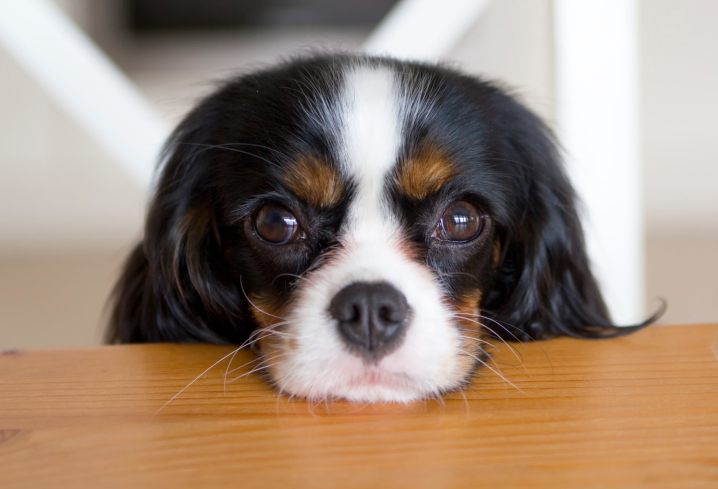 Within hours of making the announcement that they’d be selling their company to Pet Food giant Nestle-Purina, Merrick Pet Care was flooded with comments from outraged pet parents.

Although Merrick assured it’s customers that the acquisition by Purina wouldn’t mean any changes to ingredients, manufacturing or quality, to most of those angry pet parents, the sale of Merrick Pet Care (including Merrick brand dog and cat food, their organic line of pet food, Castor & Pollux, and budget conscious Whole Earth Farms line of dog foods) to Purina marked the end of a relationship with the former family owned and operated pet food and treat company they’d grown to trust.

In their press release, Merrick, one of the fastest-growing natural and organic pet food companies in the industry, asserted that they will continue to operate as an independent business with no planned changes to management or operations.

They vowed to continue manufacturing, independently of their new parent company, in their Hereford, Texas kitchens, using the same fresh, locally sourced ingredients – absolutely nothing from China.

The news, however, does not sit well with Merrick Pet Care customers, many of whom switched to the premium pet food company and away from Purina in the wake of legal battles, negative consumer complaints against the pet food giant, and in the simple hope of finding a pet food company they could trust.

The general consensus among customers that responded publicly to the announcement is one of anger, sadness, and utter shock, with a vast majority refusing to ever buy another Merrick product.

It remains to be seen whether the move to sell Merrick Pet Care to Nestle Purina was a smart one for the brand, how the mass exodus of formerly loyal customers will impact the company, and if the production will continue as is or if cost-cutting and profits will ultimately lead to unfavorable manufacturing changes.

If you’re a Merrick customer, will you continue to maintain loyalty to the brand? Do you believe that Merrick will maintain their standards for quality after the purchase is finalized?

Weigh in with your comments below!