For the first time ever, millions of Chinese high school students will have the opportunity to learn about animal welfare as part of a new biology curriculum unveiled by China’s Ministry of Education this month. 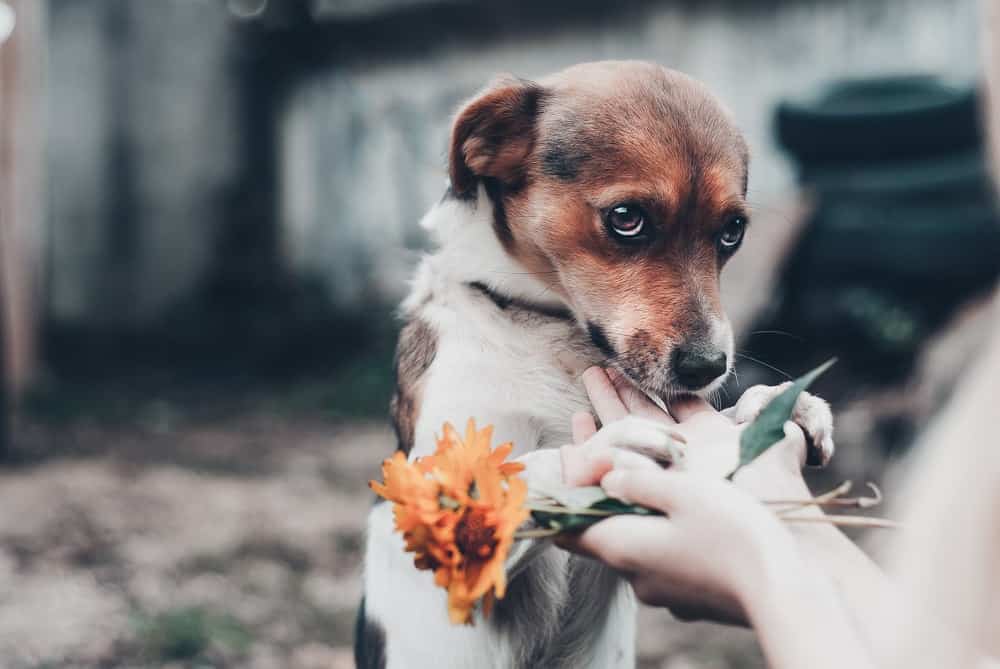 The optional module, to be taught beginning September 2018, aims to cultivate students’ respect for life by teaching them about the ethical treatment of animals, animal welfare legislation and the welfare of companion animals such as cats and dogs as well as wild animals, farm animals and captive animals.

In its guidance, the Ministry of Education recommended that teachers educate students on the harm done to animals who are kept and killed for human consumption in an abusive, cruel way. It also advised teachers to combine academic learning with field visits to stray animal rescue centers or farms with the objective of conveying the necessity of animal welfare legislation in China.

Responding to the news, Animals Asia’s Welfare Director Dave Neale said, “China has taken a hugely significant step, one we hope will inspire other countries. I am not aware of any other national curriculum that has developed a module on animal welfare specifically.

“We believe this points to a growing commitment by the Chinese authorities to reduce the suffering of animals by raising awareness, through education, of the value and importance of animals’ well-being. We look forward to supporting this pioneering initiative in any way we can.”

In a nation deeply rooted in tradition, creating change must start with educating the youth, the future leaders, and showing them that there is a better way.