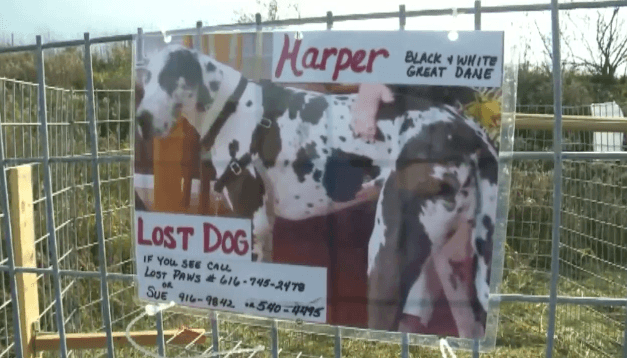 In a desperate attempt to find a lost dog, rescuers are taking unique measures to trap the elusive girl with a little help from Little Caesars.

Six weeks ago, Harper, a 110-pound Great Dane, escaped from home. While she’s been spotted several times in a Michigan agriculture field, the dog bolts whenever she’s approached. To make matters worse, a local hunter has vocalized threats to shoot the dog if given the chance.

Harper is a female Harlequin Great Dane, weighs about 110-pounds, is microchipped, and has been on the run for 4 weeks now. She was last seen in Wyoming, Michigan, between 52nd & 56th streets and Ivanrest & Byron Center with possible (uncomfirmed) sighting in the area.

Please keep your eyes out for Harper. If you spot her, please do not attempt to catch her. She is a fearful dog and will run. If spotted please contact Lost Paws, LLC at 616-745-2478. 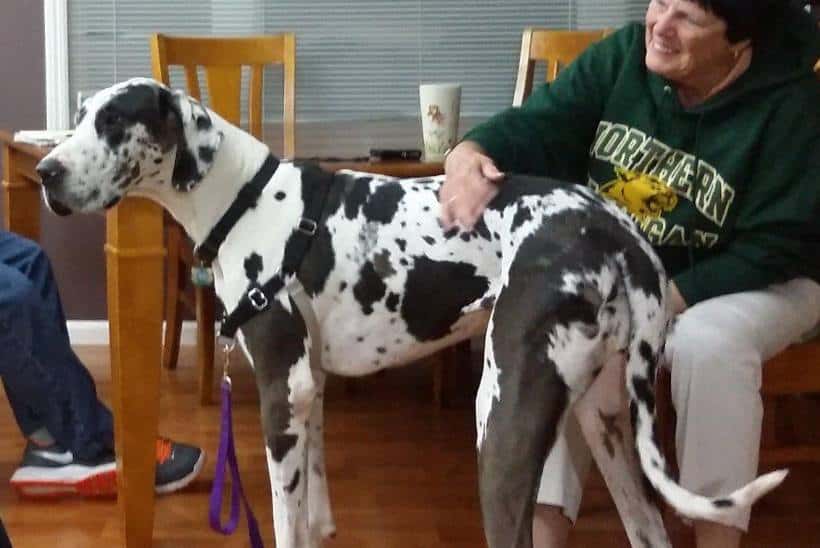 There is a cash reward offered for Harper’s return. 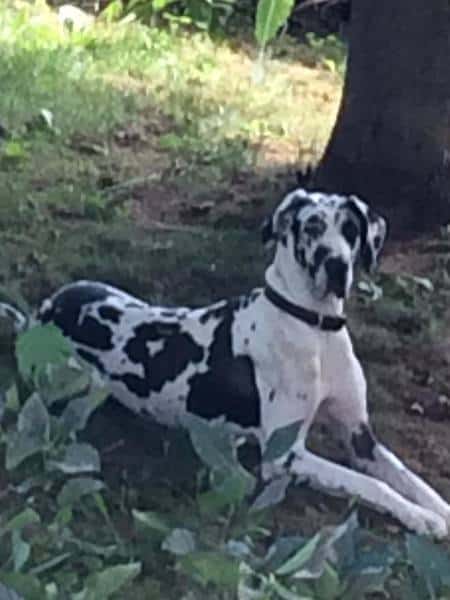 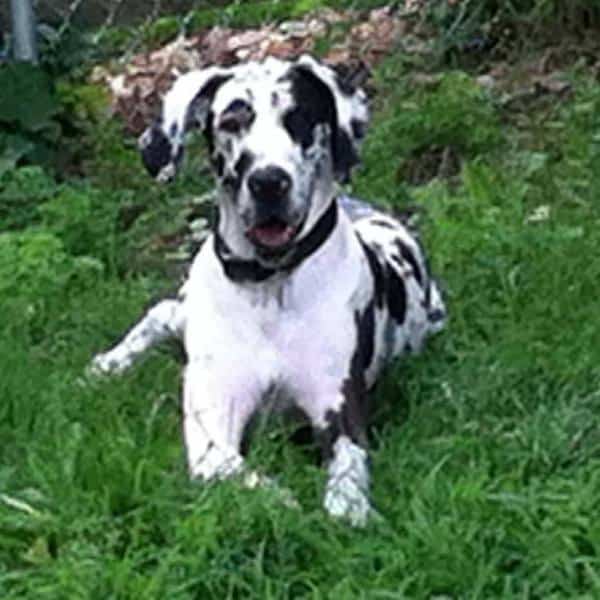