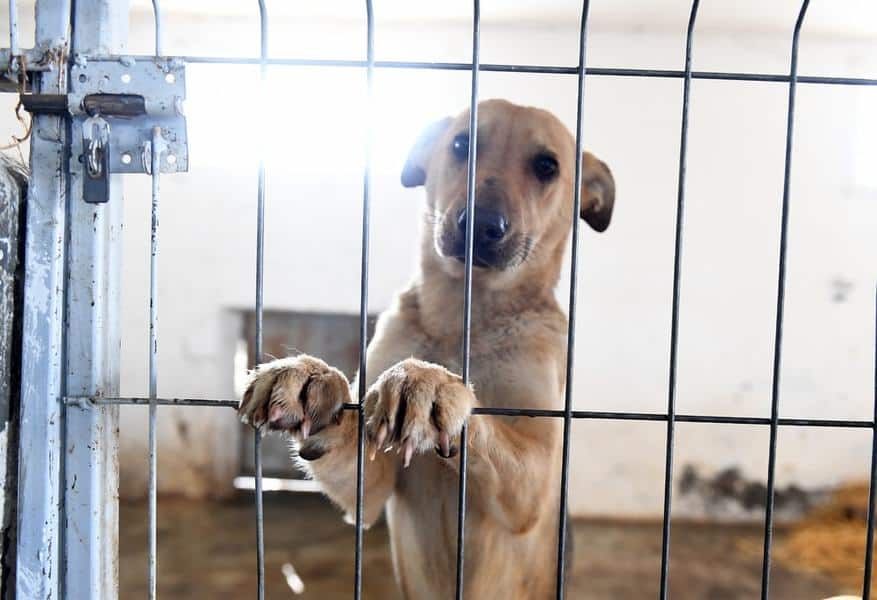 While Georgia lawmakers are considering a bill that would discourage adoptions and ultimately lead to increased deaths of shelter dogs, a Florida bill seeks to make it harder for shelters to euthanize animals in their care.

Florida Senate Bill 1162, the Companion Animal Protection Act, proposed by Senator Kevin J. Rader (D), if passed, would require shelters to take extra steps to save an animals life, including contacting rescue groups, putting out a plea to foster homes, and, if there is no space at the shelter, putting up temporary kennels to house them. After making all required efforts, if no other option remains, the shelter director must document every effort taken to avoid euthanasia – records that would be available to the public for three years – and personally sign-off on every single animal put to sleep.

You can see the Bill in its entirety here:

While the bill would put provisions in place that animal advocates would consider reasonable and appropriate for any animal shelter, those that oppose the bill say it could lead to serious, dire consequences for animals and create a real threat to public safety.

Currently, roughly 3 million companion animals are euthanized every year. Critics of the bill say that instead of forcing shelters to take additional steps to avoid euthanasia, overwhelmed and underfunded shelters will be forced to close their doors and turn away owner-surrendered pets and strays, resulting in an increase in abandonment cases and the stray pet population.

Pet parents and Florida residents are urged to contact their legislators to weigh in on SB1162.

Would you support this bill in your own state? Weigh in with a comment below.