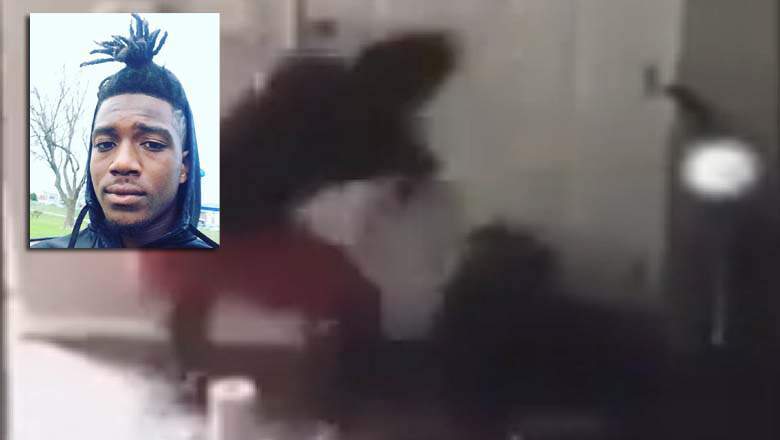 Waco, Texas police have charged a Baylor University football player with misdemeanor molestation of an animal after a graphic video posted to Snapchat and later shared with police showed him brutally beating his dog.

Sophomore wide receiver Ishmael Zamora was ticketed after an investigation showed Zamora whipped his dog with a belt and kicked the animal after it defecated on the floor of his residence, Waco police Sgt. W. Patrick Swanton told KWTX.

Investigators found the dog was uninjured and have released the animal into the care of Zamora’s mother.

Former Baylor student Shelby Ball saw the video on Snapchat and went to police and to the McLennan County Humane Society explaining, “Dogs can’t speak for themselves… I felt like something needed to be done.”

Members of the Baylor Athletics staff were already aware of the incident and report that Zamora will be disciplined with suspension from playing in three football games. In addition, he will have to complete 40 hours of community service, undergo counseling and relinquish his dog to a an “animal-friendly home” as additional terms of his punishment. He will be able to practice with the team while he’s suspended so long as he meets those conditions.

“Ishmael’s behavior toward his dog is disheartening, and is not condoned,” said Baylor athletic director Mack Rhoades. “We believe with proper counseling and training Ishmael can learn from this and I expect that of him. I’ve conveyed to him my expectation that his actions and his service will illustrate his commitment to change.”

Zamora was charged with a Class C misdemeanor and given a citation that could cost up to $500.

WARNING: The video below is graphic and may be disturbing to some viewers: