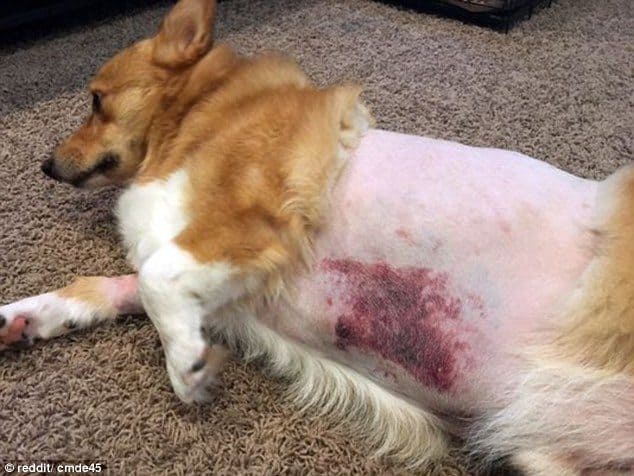 After a violent attack on a defenseless dog in his care, an Iowa groomer was sentenced this week to two years of probation. Was justice served? 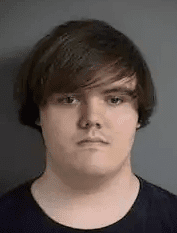 Former Iowa City groomer, Lucas Van Orden V, 22, was arrested in July 2016 after police said he kicked a Corgi named Jasper during a grooming session at the Creature Comfort Veterinary Clinic in Iowa City, where he was employed by his parents who run the business. As a result of the attack, Jasper suffered broken ribs and a bruised lung among other injuries resulting in thousands of dollars in medical bills and weeks of pain and suffering.

After the incident, Van Orden was initially charged with simple misdemeanor animal neglect, but the charge was later upgraded to animal abuse, an aggravated misdemeanor. The former groomer originally entered a not guilty plea, but later pleaded guilty in exchange for probation instead of jail time.

The terms of Van Orden’s probation require him to check in with an Iowa Department of Corrections probation officer, avoid any further law violations, follow any recommendations by mental health professionals with regard to further treatment, pay restitution to Jasper’s owners for costs associated with the dog’s treatment, and serve 40 hours of community service, Sixth Judicial District Judge Jason Burns said. Community service may not be performed with any animal shelter, rescue, or welfare organization.

Unlike those of us in the “court of public opinion”, Jasper’s owner, Christopher McCleary, is satisfied with the probation-only sentence.

“I think it was a good person that made a bad decision,” he told the Press-Citizen. “I just respect the judge. I respect his sentencing and if he feels that’s best, I agree.”

“We look at our own animals as companion pets, so they’re part of our family,” McCleary said. “They’re not a human being, but they do deserve rights. The police station had their thumbs tied because this is normally purely civil. It’s treated as the same thing as you’d get from getting a speeding ticket, but my dog had severe damaged and almost died.”

Jasper has made a full recovery. “He healed well. And he’s an extraordinary dog and he’s as loving today as he was then,” McCleary said.

Do you think Van Orden’s sentence was sufficient? Weigh in with a comment below.