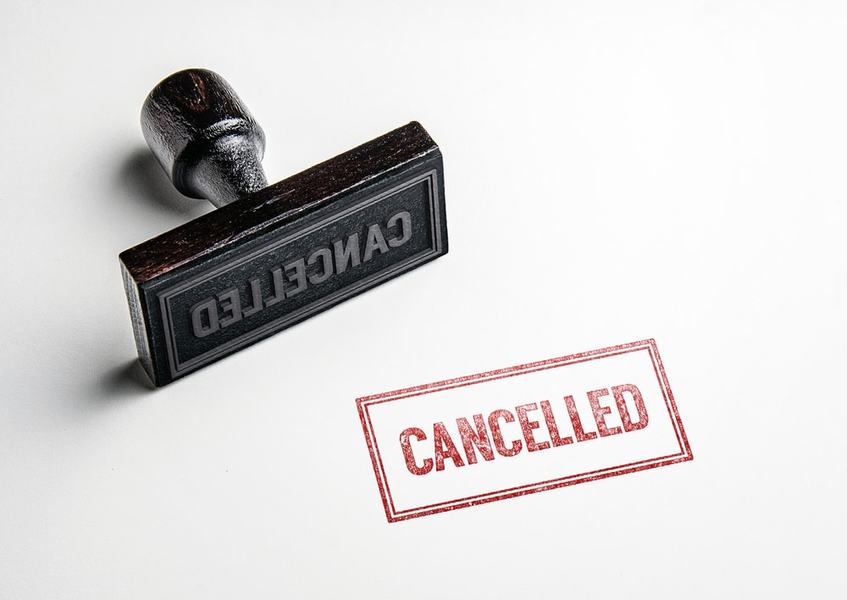 Do you regularly post photos of your dogs to social media? Of course you do! What else is Facebook for? Well, if you’re insured by Nationwide, you may want to check your privacy settings…

When Melina Efthimiadis and her husband applied to add personal umbrella liability insurance to their Nationwide homeowner’s policy, they never imagined the trouble that would follow. As part of the application process, the couple had to disclose the number of dogs they owned and their breeds.

The couple share their home with a Shih Tzu/Yorkie mix, a Hound, and a Hound/Lab mix. The couple filled out the application and waited for approval. Instead, they got a cancellation letter from Nationwide. The insurance provider not only didn’t approve the additional policy, they cancelled the couple’s existing homeowner’s insurance citing that they had “an ineligible dog breed that they failed to disclose.”

Nationwide claimed Melina had a Rottweiler mix breed, which they say is potentially dangerous and ineligible for coverage. So, how did Nationwide reach the conclusion about the couple’s dogs? A quick glance at her Facebook page where she’d posted photos of her dogs. 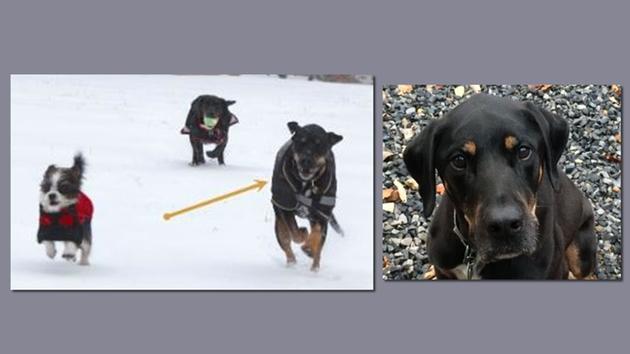 “They sent us the pictures that they had taken off of my Facebook page of my dog Zeus who is a lab/hound mix. In the picture, the dogs are running through the snow with their blankets on it just didn’t seem that threatening to me,” she told ABC11.

Melina, a practicing veterinarian, contacted Nationwide to inform them they were incorrect about her dogs’ breeds, which they had determined by simply looking at a photo. She sent proof to Nationwide, and the insurance provider rescinded the cancellation.

“Nationwide’s policy is to contact the member and agent to gather more information if there is uncertainty about a dog breed selection on an insurance application. Unfortunately, that policy was not followed in this instance. We have taken steps to rectify the situation to ensure a better experience for future Nationwide applicants,” a rep said.

After resolving the conflict with Nationwide, Melina ultimately decided to use another insurance provider because of the experience. She’s also more careful about what she posts to social media.