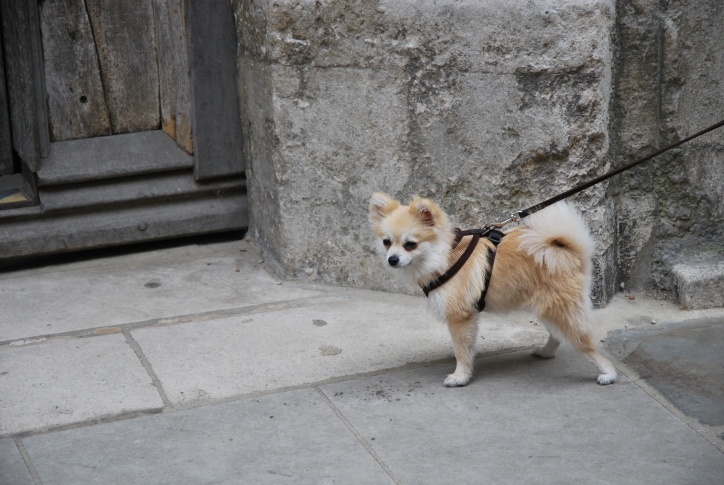 Members of Iran’s Parliament have proposed new legislation that will make buying, selling, walking, or allowing a dog into your home a crime, punishable with arrest, 74 lashes, and possible fines, as well as confiscation of the dog.

Dog ownership has long been frowned upon in Iranian and Islamic cultures, particularly by those who say having a dog ‘poses a cultural problem,’ and displays ‘blind imitation of the vulgar Western culture’, according to Al Arabiya.

The proposed bill also says that owning a dog as a pet harms Islamic culture due to the dogs’ ‘uncleanliness.’

If the bill passes, those that choose to continue owning dogs, and are caught with those dogs in public or living inside the home as pets will face fines of up to 100 million rials, or about $3500, plus 74 lashes.

Parts of the draft legislation read: “Anyone who takes a pet like a monkey or a dog in public and damages the Islamic culture or the health and tranquility of the people – particularly children and women, or attempts to buy or sell them, or keep them at their house, and not to act on the warnings issued by State Security Forces (police), would be fined between 10 to 100 million rials or would receive 74 lashes, plus the pet would be confiscated.”

The dogs would then be confiscated and transported to a zoo or desert, with the dog’s owner responsible for any costs associated with transfer and keeping of the pet.

The law would exempt police officers, farm owners, sheep herders, and fisherman from any crime.

The proposed bill is not without resistance, however. Animal supporters reject the idea of suppressing freedoms and, in particular, the “crackdown on youth.” in the conservative country.

The National Council of Resistance of Iran said on its website: “The sporadic and politically motivated campaigns against dog ownership are aimed at further suppressing the youth and women in Iran who have, in past few weeks, held protests against the acid attacks on women that have been carried out by state-sponsored gangs.”

Lawmakers have long been trying to make dog ownership illegal, passing bans against traveling with dogs and arresting anyone found with a dog in their vehicle.

In 2010 Grand Ayatollah Naser Makarem Shirzi warned that dog ownership would lead to family corruption and damage societal values. ‘Many people in the West love their dogs more than their wives and children,’ he explained. All media advertisements about and for dogs and dog products have been banned since 2010.