Dogs and other animals living in the Italian town of Collecchio will rest a little easier during city-wide celebrations as the local government mandates that only silent fireworks be used out of respect for the animals. 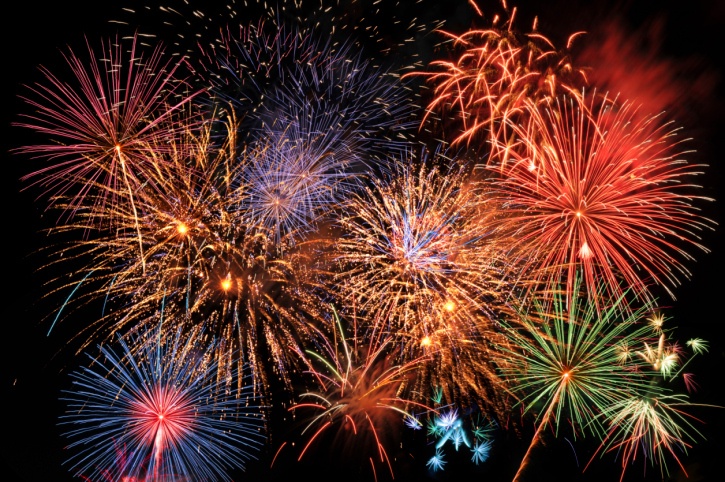 More dogs are lost, frightened, and stressed during holidays and special events in which fireworks are used in celebration than any other time of the year. Normally calm, confident, relaxed dogs are often reduced to trembling, terrified, panicked pups as a barrage of pops, bangs, and explosions goes on, sometimes for hours. When spooked, dogs often bolt, running away to escape the blasts. Each year, hundreds of dogs never make it back home again.

That’s why the town of Collecchio in Italy’s Parma province have passed legislation last year that forces citizens to use silent fireworks as a way to minimize the fear and trauma dogs and other animals experience during the celebratory displays.

One Italian company, Setti Fireworks, has already developed a quieter version of the brilliant displays and spectacular light shows, without the accompanying explosive sounds that send dogs and wildlife into a panic. Similarly, fireworks companies in the U.S. have been developing quiet fireworks displays in anticipation of the trend toward respecting animals and wildlife expanding world wide.

Would you support a silent fireworks mandate in your own town or city?