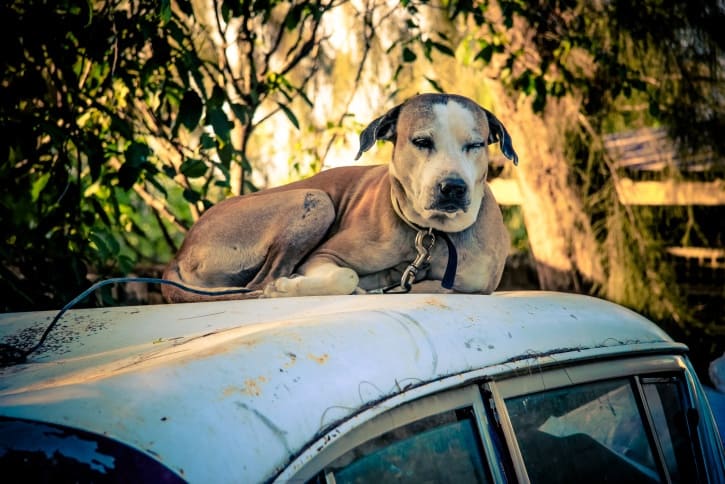 Beginning January 1, 2016, a new database will publicly name, those who have been convicted of animal abuse in the state of Tennessee.

In May, the Tennessee House of Representatives and Senate passed legislation that allowed the Tennessee Bureau of Investigation to create a website that compiles the names of animal abusers throughout the state.

As part of the Tennessee Animal Abuser Registration Act, the Tennessee Bureau of Investigation began compiling a database including the abuser’s full name, a photograph, and any other identifying data as determined by the TBI.

Upon a first-time conviction, the abuser’s information will be made publicly known and will remain in the database for two years. After two years, if they have not been convicted again, their name and photograph will be removed. Those convicted a second time will remain in the database for five years, after which their name and photo will be removed so long as no other convictions have taken place.

Although the new law does not pertain to livestock at this time, it will include those convicted of felony abuse or neglect, dog fighting, aggravated cruelty, and things of that nature.

The database will be completely public, easily accessible by rescues and shelters doing background checks on potential adopters, for employers, and for residents checking to see if any abusers reside in their neighborhood.

It’s a huge victory in the fight against animal abuse and cruelty in Tennessee. Other states will no doubt be watching the website and its effect on animal abuse cases and, if it’s a success, should eventually create the same type of registry nationwide.

Would you support an animal abuser registry in your own state? Why or why not?