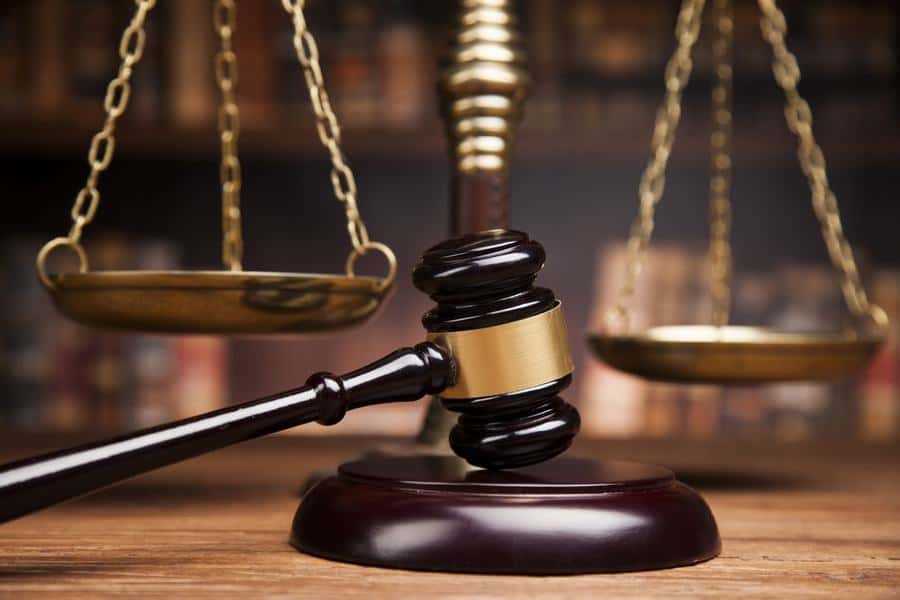 A Minnesota man was sentenced to two years probation after causing injuries to a dog that ultimately resulted in his death. Was justice served?

David W. Anderson, 48, of Blaine, Minnesota, pleaded no contest to a felony charge of mistreatment of animals in Eau Claire County Court. In addition to his sentence of 2 years probation, Anderson must pay $558 in restitution and, if his probation officer deems it necessary, must submit to mental health counseling.

Last year, an Eau Claire woman contacted police after Anderson, who had been temporarily staying in her home, sent her a text message that something was wrong with her dog, Virgil, a 7-year old Chihuahua. When she returned home, she found Virgil, nearly lifeless, laying on the floor with a large bump on his head. Anderson told her he’d fallen off the couch.

She took Virgil to a veterinary hospital where X-rays revealed he had a skull fracture — an injury not consistent with the animal falling off a couch onto a carpeted floor. The veterinarian said the Chihuahua’s injuries were not treatable and the only course of action was to euthanize him.

Virgil’s owner contacted police who investigated the dog’s injuries and charged him with felony mistreatment of an animal causing its death. He will serve 2 years probation for his crime.