The Northern Kentucky city of Taylor Mill is considering an ordinance that would require owners of pit bulls to carry insurance to cover potential dog attacks. 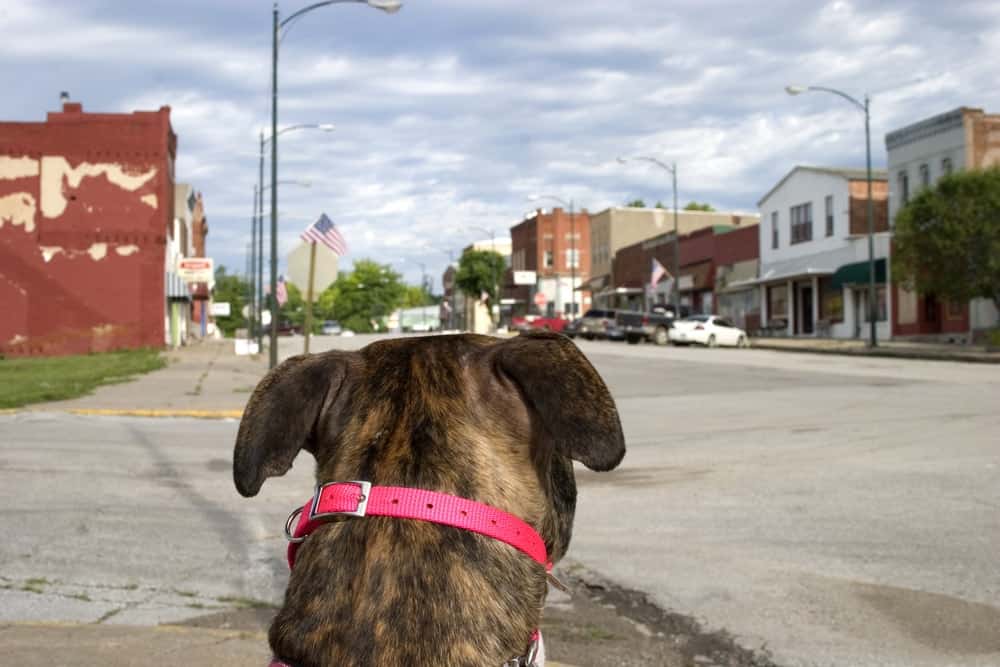 Taylor Mill Mayor, Dan Bell, initially proposed an outright ban on all pit bulls, but the measure was rejected by city commissioners in a 3 to 2 vote.

Commissioner Dan Murray, a retired mail carrier, said that in all the years he spent on the job, the dogs he had the most trouble with were small, like chihuahuas and poodles. The only dog that ever drew blood was a miniature poodle that jumped and bit his hand.

Commissioner Phil Peace said that identifying a pit bull is a challenge and if the city is unable to identify the breed, he asked how the ordinance would be enforced.

In response to the proposed breed specific legislation being rejected, the mayor now hopes to push through a bill that would require pit bull owners to spay/neuter their dogs and carry insurance that would cover costs in the event of an attack.

“I called the Kentucky League of Cities, and I spoke with a couple of police chiefs, and apparently the city of Flemingsburg – I just ran into this – they require insurance if you have a pit bull,” Bell said. “I’m bringing that back to commission in September to determine whether or not they want to pursue that.”

Bell began his tirade against pit bulls following an attack in July in which two people were seriously injured when their 4-year old dog attacked them inside their home. The dog was shot and killed by police responding to the scene.

Major obstacles involved in passing such a bill include how to properly identify a pit bull. “Pit Bull” is a broad term used to describe breeds including the American Pit Bull Terrier, American Staffordshire Terrier, American Bulldog, or mixed-breed and other dogs having physical characteristics common to these breeds.