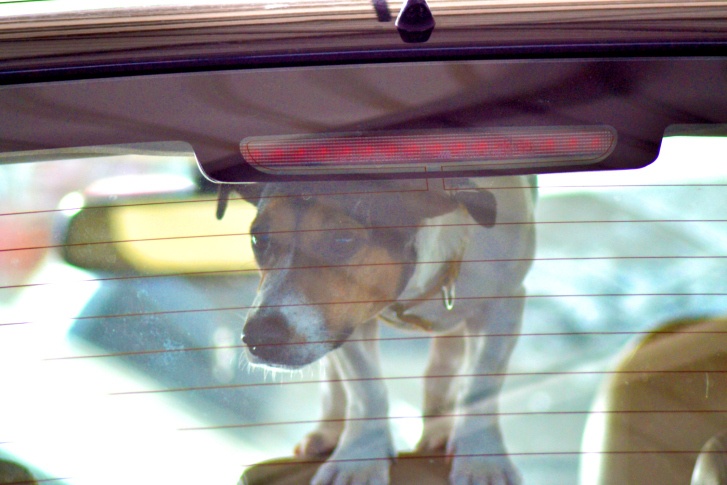 If a pair of Senate bills proposed this week are passed, Michigan residents will soon face felony charges for leaving dogs in cars under conditions, like heat or cold, that could potentially endanger the health and life of the animal.

The proposed bill recommends that a person cannot “leave or confine an animal in an unattended motor vehicle under conditions that endanger the health or well-being of the animal, including, but not limited to, heat, cold, lack of adequate ventilation, lack of food or water, or other circumstances that could reasonably be expected to cause suffering, disability, or death of the animal.”

While 16 other states have similar laws in place, most offenses are only classified as misdemeanors.

The bills, SB 930 and SB 931, have been referred to the Senate Judiciary Committee for review and consideration.

Would you support these laws and their proposed sentences? Are they too strict or not strict enough? Weigh in with a comment below!