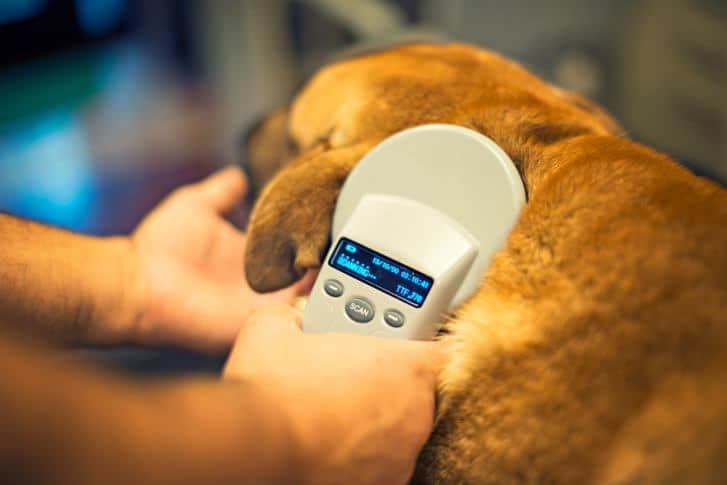 Although some countries have already had mandatory microchipping laws in place for many years, the remainder of countries followed suit in putting new laws into place making microchips mandatory for all dogs across the United Kingdom.

The law requires all dogs to be microchipped by the age of 8-weeks, but does not replace current requirements that dogs wear collars and identification tags while in public.

The law has already been in place in Northern Ireland since 2012, and as a result, the country has seen a drastic decrease in the number of lost, stray, and abandoned pets. The government is hoping the entire union will benefit in the same way as a result of this new law.

The government estimates that about 1 million dogs in England, Scotland, and Wales are not yet microchipped. The owners of those dogs could face fines of up to £500 if they don’t comply by microchipping their dogs within a 21-day period.

Many shelters and veterinarians in the union are offering a microchipping service for free to those that need it.

Microchipping is the single most effective way to ensure that a lost or missing dog is returned to his rightful owner. However, simply implanting the device, about the size of a grain of rice, is not always enough. Dog owners must register their dog’s microchip and remember to keep contact information current.

WEIGH IN! Do you think microchipping should be mandatory in your area, too?