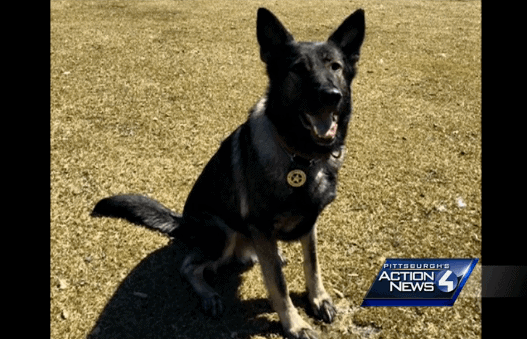 Oakland Raiders linebacker, Ray-Ray Armstrong, is under investigation and may be facing charges after taunting a police K9 on game day at Pittsburgh’s Heinz Stadium.

The incident happened on Sunday in a tunnel at the stadium where Deputy Maria Watts and her explosive detection dog, Banditt were patrolling.

According to Deputy Watts, Armstrong began shouting, “Hey dog! Hey dog!” before beating on his chest, jumping around, yelling for the officer to “send the dog,” and making barking noises at the working K9, who quickly became understandably agitated.

Deputy Watts explained that, as part of Banditt’s training, had she not had control of the dog and been able to quickly remove him from the situation, he most certainly would have charged at the player, the target, that was taunting him.

In Pennsylvania, taunting a K9 officer is a third-degree felony offense.

Police are investigating the incident and reviewing surveillance footage to determine which charges will be filed against Armstrong.