In an effort to raise public awareness for the thousands of homeless pets in shelters across the state, Ohio passed legislation naming ‘Shelter Pets’ as the official state pet. 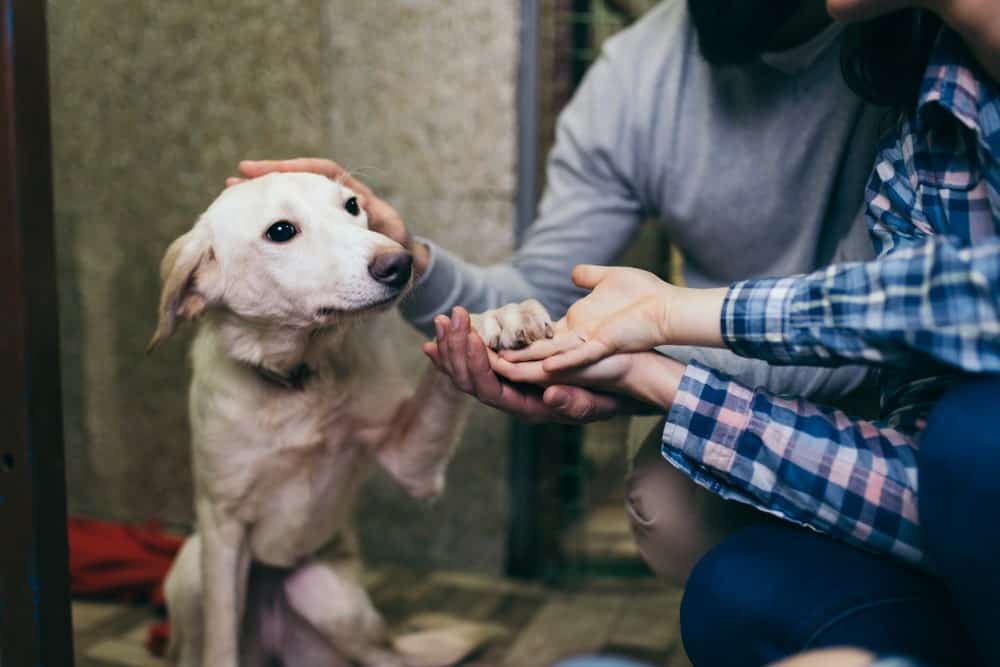 Ohio Senate Bill 86 included motions to name special designations and declare historic sites throughout the state, but most inspiring of the bill was the inclusion of a state pet designation, which lawmakers agree should be inclusive of all adoptable pets waiting in shelters for their forever homes.

With the new bill, Ohio is working toward becoming one of the safest places for pets. Just last year, lawmakers passed one of the nation’s strongest puppy mill laws, cracking down on the inhumane commercial dog breeding industry across the state.

With the passing of the bill, Ohio joins several other states, including Colorado, California, Georgia, Illinois, and Tennessee in raising awareness for shelter pets by naming them the official state pet and encouraging adoption. Legislators in Texas and Oregon are now considering similar bills in their own states.

“This designation will help raise public awareness for shelter animals and the many shelters throughout Ohio which are full of wonderful, family-ready pets,” the Humane Society said. “Animal shelters and rescues always have a great selection of pets looking for new homes.”