The kindness and generosity of one passionate dog lover will benefit shelter dogs and cats long after his passing after he named a local animal shelter one of the beneficiaries of his estate. 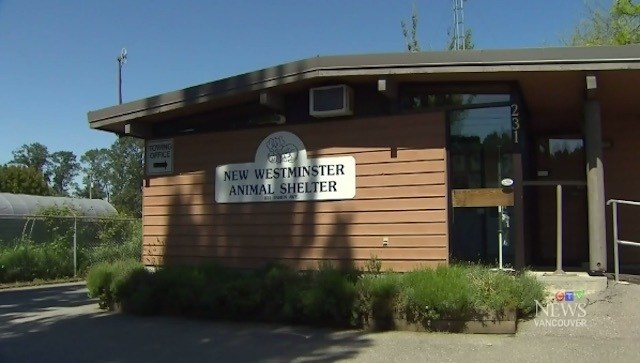 Daryl Mutz, a Vancouver resident, teacher, and animal lover passed away in January 2014 at the age of 83. In his will, the generous philanthropist named the New Westminster Animal Shelter in British Columbia as one of four beneficiaries of his estate.

Most surprising, Mutz had never so much as stepped foot in the animal shelter, so the staff were “flabbergasted” to receive such a humongous sum from a complete stranger. “A thousand dollars is a big donation for us, so to hear that amount was unbelievable,” animal control officer Margie Fox told CTV Vancouver. “I think he must have been an amazing man.”

Mutz didn’t even live in New Westminster, but he had a dear friend who lived in the area and suggested the small municipally funded shelter could use a financial boost. And what a boost they got – $275,000!

Passionate about both animals and children, Mutz divided his estate between four organizations: the New Westminster Animal Shelter, the Wildlife Resource Association of B.C., the Vancouver Sun Children’s Fund and Covenant House. 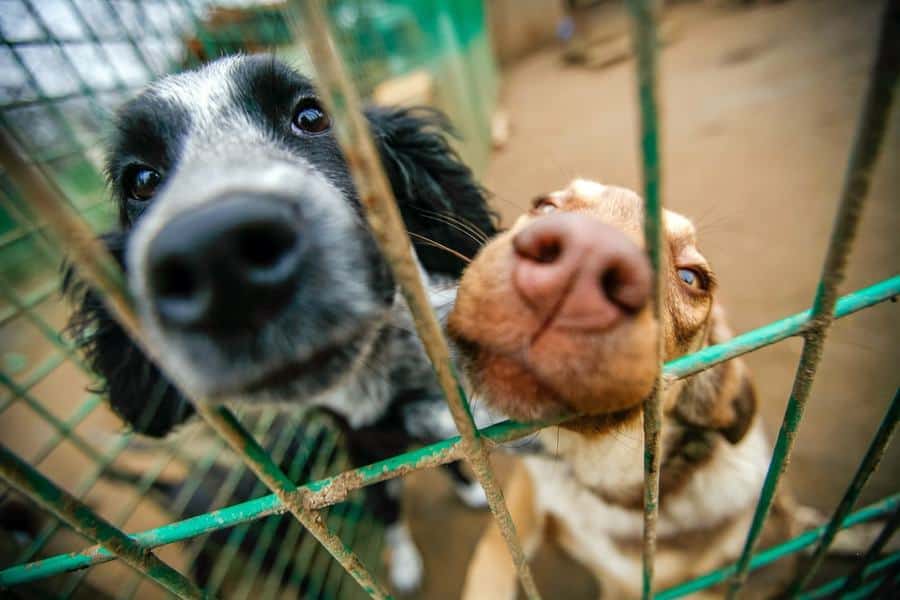 For the small, local New Westminster Animal Shelter, Mutz donated more than a quarter of a million dollars – a generous donation that would forever change the lives of homeless and rescued animals in the area.

To honor his memory, the estate asked that the $275,000 donation be divided and used as follows:

$115,000 for an animal enrichment fund for items not already included in the city’s budget, such as behavior training, canine agility equipment, hydrotherapy sessions and toys.

$55,000 for an outreach fund to help no- and low-income pet parents with emergency or basic veterinary care, food and supplies, and a program to trap, spay/neuter and provide medical assistance and sustenance to feral and homeless cat population, possibly in collaboration with an established volunteer organization.

$55,000 for a medical fund for “extraordinary, unexpected veterinary costs for shelter animals.

$50,000 for an equipment fund to provide high-quality equipment for the immediate use and for the new animal shelter.

New Westminster Mayor Jonathan Cote told the New Westminster Record that the city is working on building a new animal shelter and plan to find a way to permanently honor and Mutz and recognize his contribution to the welfare of the city’s animal population.