A California PetSmart groomer has been cleared of all charges of animal cruelty following the strangulation death of a young dog just minutes after being dropped off for a nail trim. 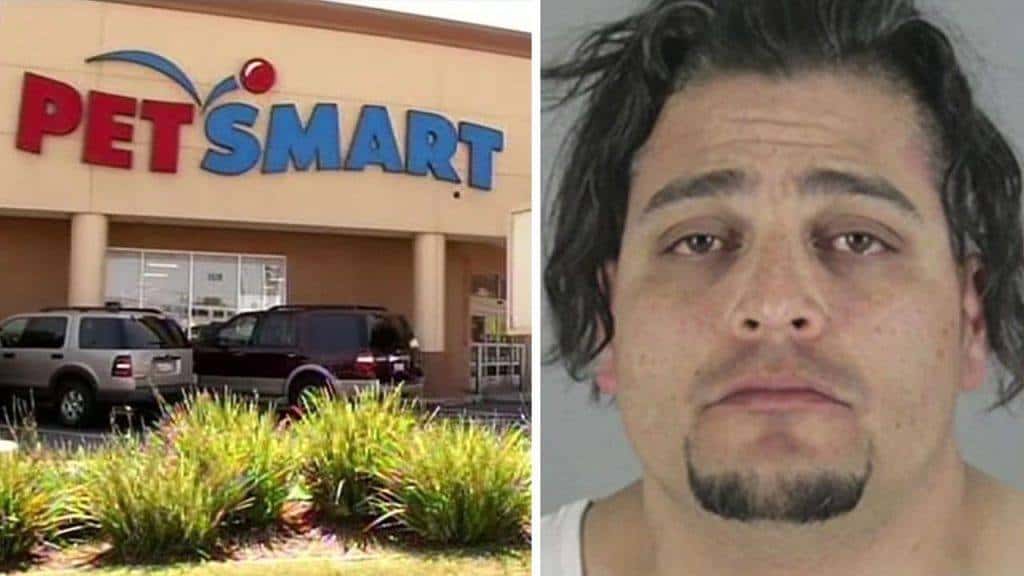 Juan Zarate, 39, of San Francisco, was arrested at the San Mateo PetSmart store last year after Henry, a 1-year old Dachshund died after only 3 minutes in his care.

Henry’s owner brought him to the store for grooming. Three minutes after dropping Henry off, Zarate came out of the grooming office holding the dog, saying he was having a medical emergency. Henry was bleeding from the mouth and having trouble breathing.

An on-site veterinarian was unable to save the dog. X-rays established that he’d suffered two broken ribs and a punctured lung.

Police investigating the incident confirmed that Henry arrived in perfect health with no injuries. Zarate was charged with one felony charge of animal abuse and cruelty, carrying a maximum penalty of three years in prison.

A jury found him not guilty Friday.

A necropsy after the incident revealed that Henry had died of “thoracic compression leading to asphyxia,” or strangulation, according to prosecutors.

San Mateo County District Attorney Steve Wagstaffe said it was up to prosecutors to prove the dog’s death was intentional.

“We presented the evidence of an expert veterinarian who testified that this was not an accident,” Wagstaffe told The Mercury News, “but obviously, the jury did not find her persuasive. I accept that.”