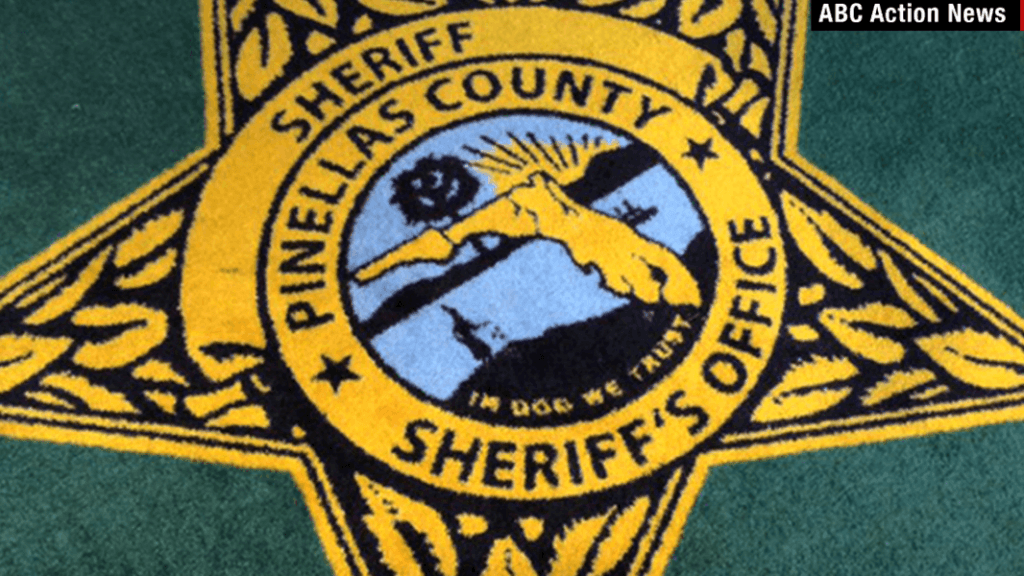 When the Pinellas County Sheriff’s Office ordered a new rug for their lobby, it was several months before an officer finally noticed that the state seal included a typo. Rather than “In God We Trust,” the rug read “In Dog We Trust.” (We love it!)

Instead of quietly rolling up the $500 rug, or sending it back to the manufacturer who offered to replace it, however, Sheriff Bob Gualtieri had a better idea – auction it off for charity!

One hundred percent of the donation will be given to local dog rescue, Canine Estates.

The Sheriff’s Office verified that the original proof from the manufacturer included the proper spelling. No one is quite sure how the typo occured, but many, many dogs will benefit.