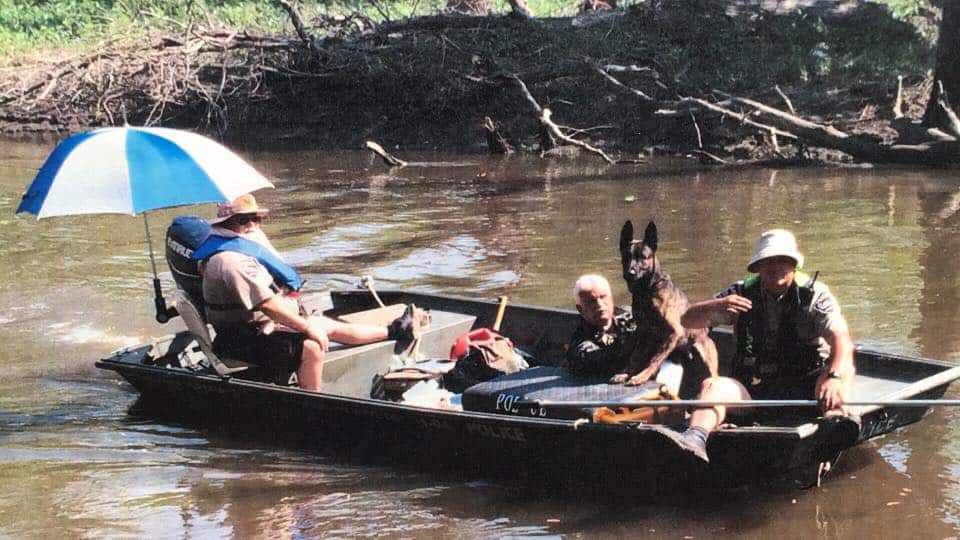 K-9 Drago is reported to have been left unattended in patrol car while his handler/officer processed an alleged suspect at the Oak Forest Police Department on June 14.

Police and fire department staff tried to revive the K-9 officer when he was discovered inside the vehicle, performing CPR and dousing him with water, but their efforts were not successful and K-9 Drago did not survive.

A now-deleted post to the Oak Forest Police K-9 Memorial Facebook Page said the officer had left the vehicle running with the air conditioner on, but that at some point it stopped working and began blowing hot air instead. In addition to hot air blowing inside the vehicle, outside temperatures reached up to 90-degrees that day.

“Had his agency provided and utilized a backup heat temperature alarm, K-9 Drago would not have succumbed to the heat,” the now-deleted Facebook post read.

“We are heartbroken to lose a canine member of the Forest Preserves of Cook County Police Department,” Cook County Forest Preserves spokeswoman Lambrini Lukidis wrote in a statement on Thursday. “The protection of wildlife and living things are at the core of our mission and we take this loss very seriously.”

The Cook County Forest Preserves is “looking into the circumstances of this incident,” Lukidis added.

K-9 Drago joined the Cook County Forest Preserves Police Department 3 years ago. He was recognized just two months before his death for his part in finding and saving the life of a disoriented dementia patient lost in Tinley Park.