Despite repeated warnings every year and a local heat advisory, the Napa Police Department rescued a dog locked alone in a hot car while her shopped at a nearby shopping center around noon on Sunday. 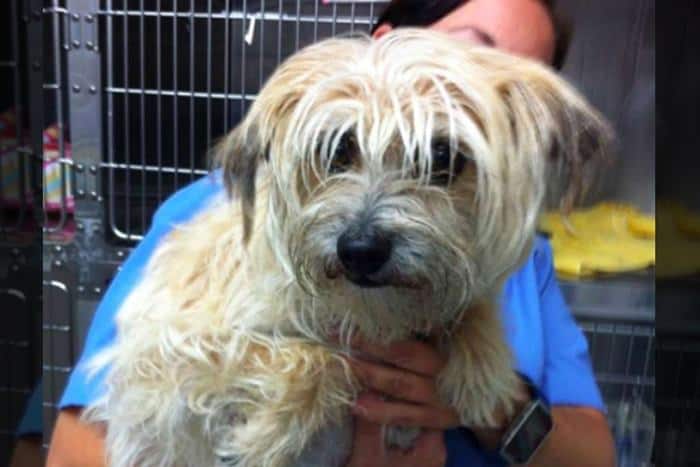 A good Samaritan spotted the dog locked in a car parked outside the South Napa Market Place and immediately contacted police. When police arrived, around noon on Sunday, outside temperatures had reached into the 90’s. The temperature inside the car was at least 136-degrees.

Local residents had been under a heat advisory warning since Friday.

“Folks, we are begging you,” the Napa PD’s Facebook post read, “please leave your pups at home during the hot days!”

The dog was taken to a nearby veterinarian to recover while Animal Control investigates the matter to determine if animal abuse or neglect charges will be filed.

In the state of California, it is now legal to break a window to rescue a dog locked inside a hot car if the animal appears to be in distress. Before breaking a window, citizens must first contact police and make concerted efforts to locate the dog’s owner, only entering the vehicle as a last resort.