As the number of police-on-dog shootings continue to rise – studies have estimated that half of all intentional police shots fired are aimed at our four-legged family members – California lawmakers are proposing a bill that would require mandatory police training on dog encounters. 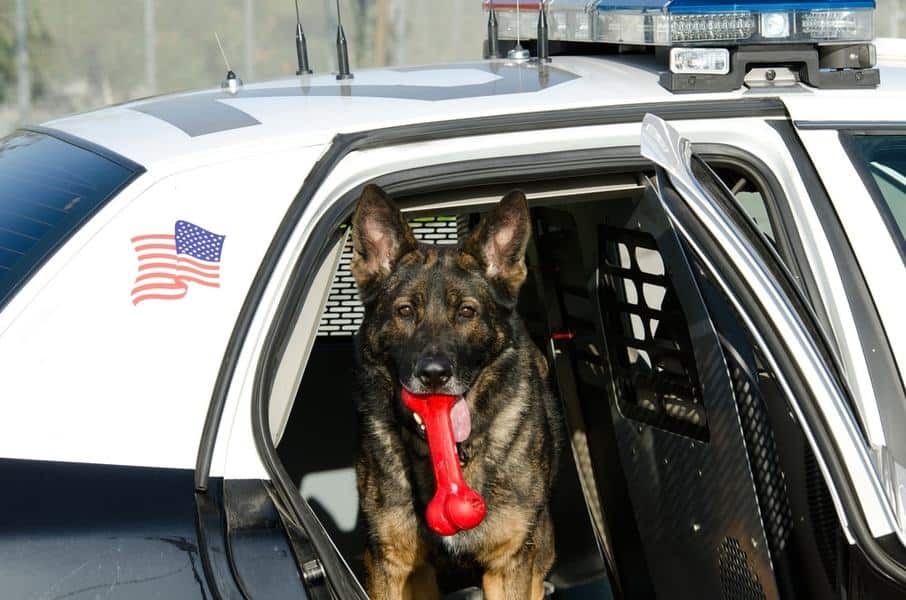 The U.S. Department of Justice estimates that at least 10,000 dogs are shot and killed by police nationwide. While a very small percentage of these shootings are considered justified, a vast majority are easily avoidable with a better understanding of dog behavior, body language, and alternative responses when unexpectedly encountering a dog.

With between 37 and 47% of the U.S. population sharing their homes with dogs, police can expect to encounter a family dog about as often as they can expect not to. Yet, police are largely untrained in how to appropriately handle a dog encounter.

“AB 1199 Police-Canine Encounters Protection Act will require mandatory in-service canine encounter training to California peace officers on how to both quickly and safely respond to unexpected situations when encountering a dog.  This invaluable training will give them the tools to protect themselves as well as the life of a treasured canine family member,” said Judie Mancuso, president of Social Compassion In Legislation.

Dog attacks on police are very rare – in fact, no police officer in recorded history has ever been killed by a dog. In many cases, dogs are shot in and around their homes, inside fenced backyards, and while tethered or leashed when they growl, bark, or lunge at an officer that enters their space.

“Attacked is one thing, but the videos of the animals being shot is far from being attacked,” said Mancuso.

The bill calls for state-wide mandatory police training on dog encounters that would help officers understand the behavior and body language of dogs, and how to use non-lethal force.

The Police-Canine Encounters Protection Act training will include:

Similar laws recently been enacted in Colorado and Texas have proven effective in reducing the number of police-on-dog shootings.

Would you support this bill in your own state? Weigh in with a comment below!