If passed, a proposed Florida law would make it illegal for pet owners to leave their dogs behind during hurricanes or other severe weather event. 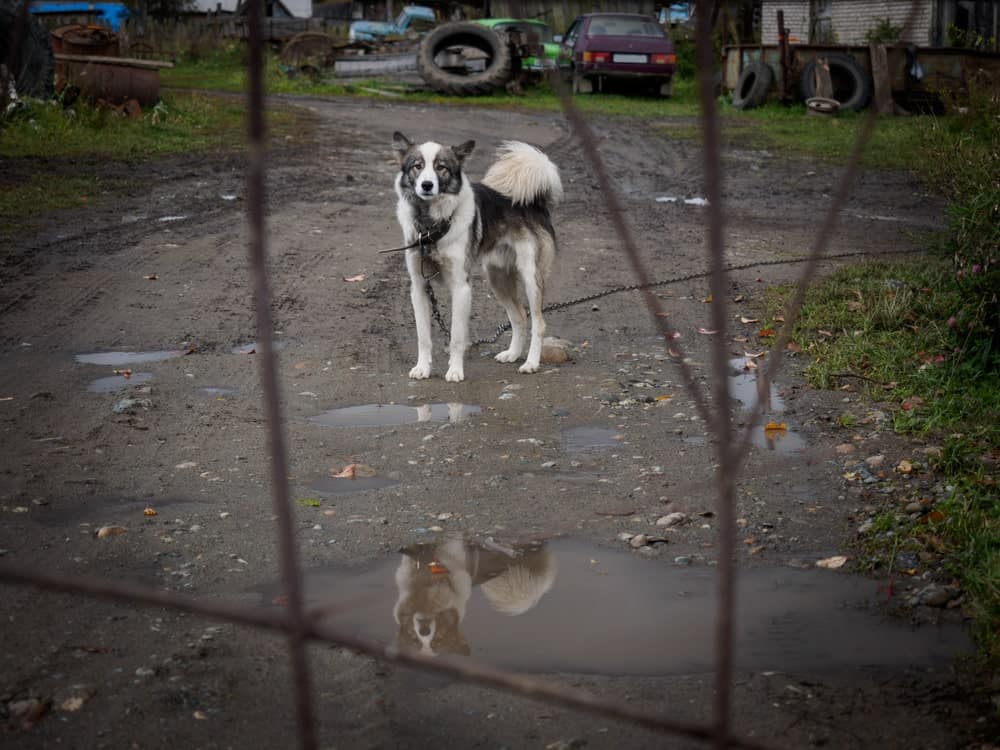 Senate Bill 1738 unanimously passed the Senate Agriculture Committee vote in March, making the safety and welfare of dogs a legally required consideration for pet owners. If passed by the Florida Senate, beginning July 1, pet owners found to have tethered or restrained their dog unattended outside during natural or man-made disasters (including hurricanes, tornadoes, tropical storms, floods, and other disasters) could be charged with animal cruelty, a first-degree misdemeanor in the state.

The proposed legislation was first introduced by the Florida Republican Senator Joe Gruters in early March in an effort to “give these dogs a fighting chance” in the event of severe weather or man-made disaster. Historically, dozens, if not hundreds, of dogs have been left behind, tethered outside or left in kennels, to fend for themselves. Not only do dogs suffer and perish in terrifying conditions, but rescuers and first responders are also put in harms way during attempts to save the animals.

Also approved under the proposed bill is a new law that allows veterinarians to report suspected animal abuse to authorities without giving prior notice to the pet owner.

Supporters hope that passing this law not only protects Florida pets, but sparks conversations about the role of pet owners in guaranteeing their dogs’ safety and inspires other states to enact similar laws.

In addition to bringing your dog inside for shelter, or taking them with you in the event of evacuation, use these tips to prepare – before it’s too late – for hurricanes and other disasters.