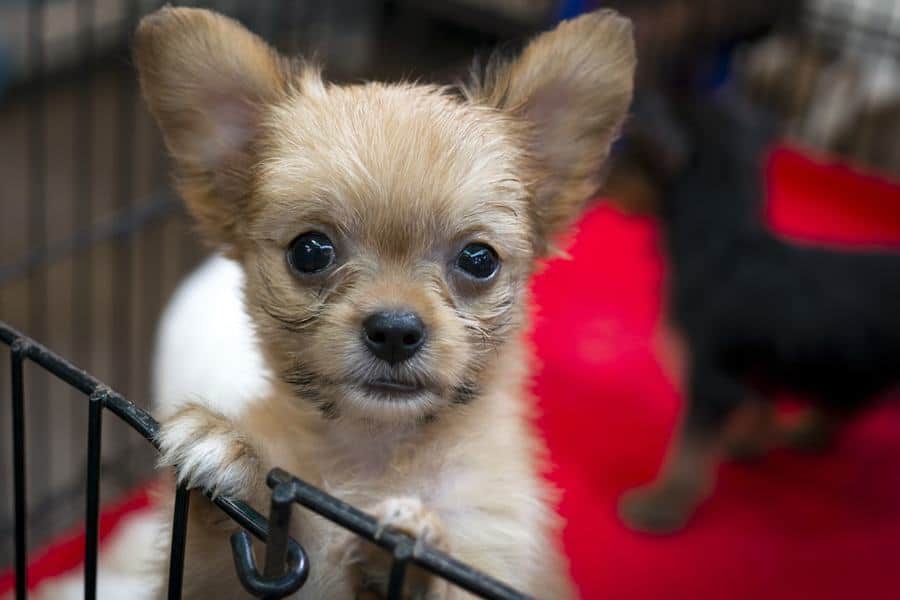 In an effort to put an end to inhumane large-scale commercial breeding operations, more commonly known as puppy mills, Hillsborough County, Florida officials are moving forward with a proposed ordinance that would ban the retail sale of non-rescue dogs and cats in Tampa and all of Hillsborough County.

Under the new law, individuals could still buy animals from licensed breeders, but retails shops cannot sell them – instead, retailers would only be permitted to adopt out animals that come from shelters, Humane Societies and registered rescue groups.

The three existing pet stores in the area would be “granddfathered in” and still be able to operate in the county without restrictions, a concession commissioners made after hearing complaints from the owners and employees of Hillsborough stores. The county would, however, create incentive programs that encourage existing pet retailers to source their animals from rescue organizations instead. The ordinance would prevent future businesses from opening and selling commercially bred puppies and kittens within the county.

Pet retailers, PetSmart and Petco have already implemented in-store adoptions of rescued cats and dogs, proving that the business model both works and continues to draw customers to retail locations when looking to adopt.

If passed, Hillsborough County would be joining 48 other Florida jurisdictions and more than 200 other cities around the country, including Los Angeles, San Diego, Chicago, Philadelphia, Boston and Austin by passing the new legislation which hopes to target puppy mills and to cut down on the vast number of animals that are euthanized in area shelters every year. California lawmakers are currently considering a similar proposal that would ban retail puppy and kitten sales across the entire state.

A public hearing and final vote will take place next month.