Do you recognize this dog killer? Johnathan Perrigin is wanted in connection with the poisoning death of at least 6 dogs. There is a $1,000 reward being offered for information that leads to arrest and conviction. 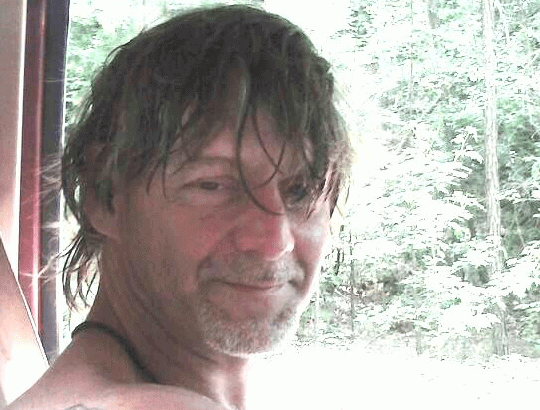 Johnathan Perrigin is wanted in connection to the poisoning deaths of five family dogs. Image Fleur Dawes/In Defense of Animals

In Defense of Animals, the international animal protection organization that runs the Winona, Mississippi-based Justice for Animals Campaign, has announced a $1,000 reward for information leading to the arrest and conviction of Johnathan Perrigin, wanted by the Yalobusha County Sheriff’s Department since September of 2016 for the alleged poisoning of at least three dogs on, or about June 24, 2016. The Calhoun County Sheriff’s Department is also on the alert for Perrigin as he is known to travel between Yalobusha and Calhoun Counties, with family in Gore Springs, Mississippi. Anyone with information on his location should call the Sheriff’s Department immediately.

Vincent Robertson, of County Road 229 in Yalobusha County, contacted In Defense of Animals’ Justice for Animals Campaign following the deaths of six of the family’s dogs. Mr. Robertson believes the killings stemmed from a failed home invasion days prior to the deaths. Intruders made it into the house but fled when Triton, their largest dog, met them in the living room. 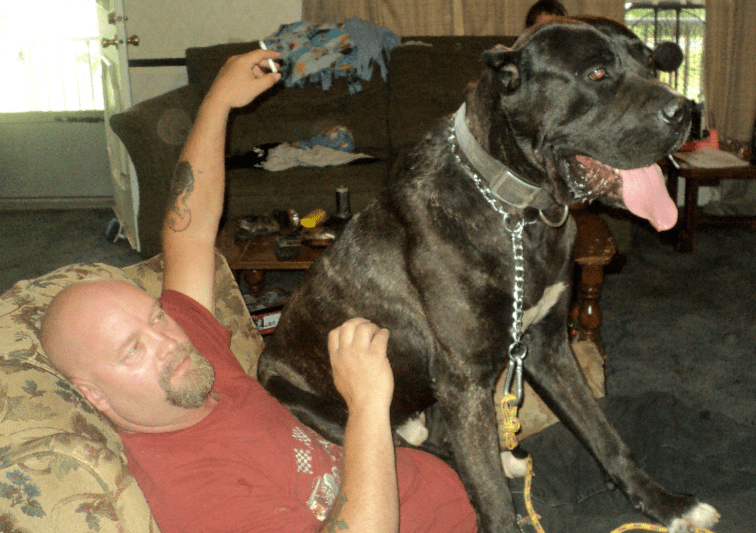 Days later, Mr. Robertson’s son found Triton as he lay dying at their door, and became violently ill himself while attempting to help the dog. Containers of food were discovered in the yard, and it is believed that tainted food was put there for the dogs to find and eat. Six of the Robertson’s seven dogs were killed.

Mr. Robertson told In Defense of Animals, “My dogs were family. Triton was like my kid, they all were. He saved our lives when someone broke into our front door knowing my family was in here sleeping. I can’t say what I really want for this guy.”

Mr. Robertson learned from neighbors that a man visiting in the community named Johnathan Perrigin bragged that he was paid to kill Robertson’s dogs and had been supplied a regulated pesticide to carry out the crime.

IDA’s Justice for Animals Campaign Director Doll Stanley advised Mr. Robertson to seek necropsies on his dogs to establish evidence of poisoning and to attempt to determine the poisoning agent. Stanley contacted the Mississippi Bureau of Plant Industries which regulates controlled pesticides. The Bureau confirmed that the dogs had been exposed to Temik, a highly regulated pesticide.

Temik, a dark grey grainy substance, is often mixed with food and left by burglars, neighbors who kill animals that enter their property, and by psychopaths in serial animal poisonings.

“Criminals who poison, shoot, or otherwise harm companion animals display their total callousness for the suffering of the animals and flagrant disregard for the significant loss to the guardians whose companion animals are often comparable to family members,” said In Defense of Animals’ Justice for Animals Campaign Director Stanley. “In Defense of Animals has put up this reward recognizing it is vital that we catch this criminal and put stronger laws in place in Mississippi to protect the community and deter criminals from moving on to other victims. If you have any information about Jonathan Perrigin, please come forward,” added Stanley.

Perrigin is charged with the “Willful Killing of Animals”. Mississippi has two animal poisoning statutes punishable by a maximum $5oo fine, and up to three years in the penitentiary, or one year in the county jail. It is not yet clear which statute will apply, but Perrigin could face a felony charge. When the suspect is found, In Defense of Animals is confident that the appropriate statute will be applied for each of the dogs who fell victim to this hideous crime.

Anyone with information as to the whereabouts of Johnathan Perrigin should immediately contact the Yalobusha County Sheriff’s Department at 662-473-2722 and Calhoun County at 662-412-3149.