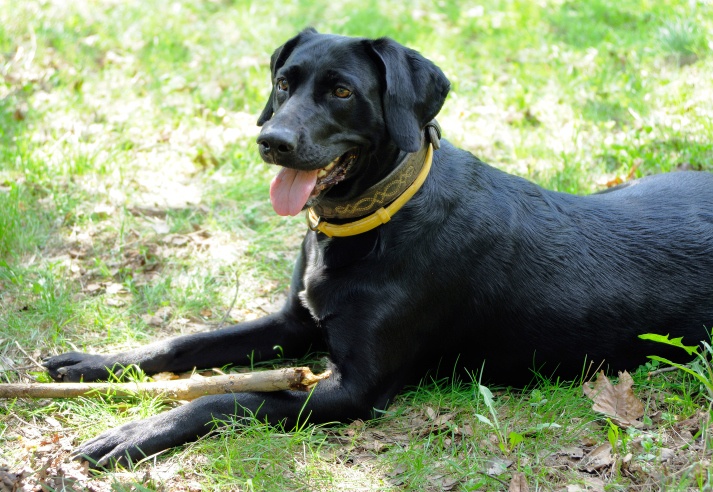 Today, NRDC filed a lawsuit in federal court against the Environmental Protection Agency (EPA) challenging the agency’s decision to allow the continued use of a highly toxic pesticide called tetrachlovinphos (TCVP) in flea control products used on pets. Due to concerns that pesticides like TCVP can harm children’s brains and nervous systems, the agency has already restricted household use of TCVP’s chemical cousins in the class of pesticides called organophosphates. But EPA continues to allow neurotoxic TCVP to be used in flea collars for dogs and cats, which puts kids at risk. NRDC’s lawsuit follows EPA’s recent denial of NRDC’s 2009 petition seeking to cancel all pet uses of TCVP because of the health risks to children.

“Over five years have passed since we first urged EPA to get these toxic chemical collars off the market for good, but the agency continues to fall back on faulty assessments that don’t reflect the true vulnerability of children. Science shows, time and again, that brain and nervous system-damaging chemicals like TCVP are too harmful to have in our homes, on our pets and around our children.

“NRDC’s lawsuit simply asks the Court to send EPA back to do the job it should have done long ago – remove neurotoxic TCVP from our store shelves permanently. EPA’s blatant disregard for protecting our children’s health from toxic flea collars is irresponsible and unacceptable.”

In light of EPA’s failure to protect kids, pet-loving families will need to watch out for toxic pet products on the shelves. NRDC’s Green Paws guide can help pet owners choose safer options, and pet stores like PetCo and PetSmart can protect their customers by ensuring the safety of the products they sell.

In February 2014, NRDC filed a lawsuit in federal court against the EPA seeking the agency to respond to NRDC’s petitions to cancel all manufacturer registrations and uses of neurotoxic pesticides propoxur and tetrachlorvinphos (TCVP), frequently found in popular pet flea treatment products. Sergeant’s Pet Care Products, Inc. Wellmark International and Hartz were among flea collars brands that NRDC called out for use of these hazardous chemicals.

Spurred by NRDC’s 2009 petition and 2014 lawsuit filing, in March 2014, EPA announced an agreement with Sergeant’s Pet Care Products, Inc. and Wellmark International to cancel the use of the pesticide propoxur in flea collars as a result of an assessment finding risks to the brain and nervous systems of kids – but did not address related uses of other dangerous chemicals including TCVP, until EPA’s recent denial of NRDC’s 2009 petition seeking to cancel all pet uses of the toxic chemical TCVP in November 2014.

Prior to NRDC’s February 2014 lawsuit filing, EPA failed to respond to NRDC petitions seeking a ban on these two chemicals for nearly a decade. NRDC first petitioned EPA to cancel propoxur uses in pet collars in 2007. For TCVP, NRDC filed a petition in April 2009 to cancel all pet uses of TCVP based on research and the findings in its Poison on Pets II report, which found unsafe levels of pesticide residues on dogs and cats after a flea collar is used. Residue levels detected in this study were found to be high enough to pose serious risks to the neurological system of children at levels that greatly exceed EPA’s acceptable levels.