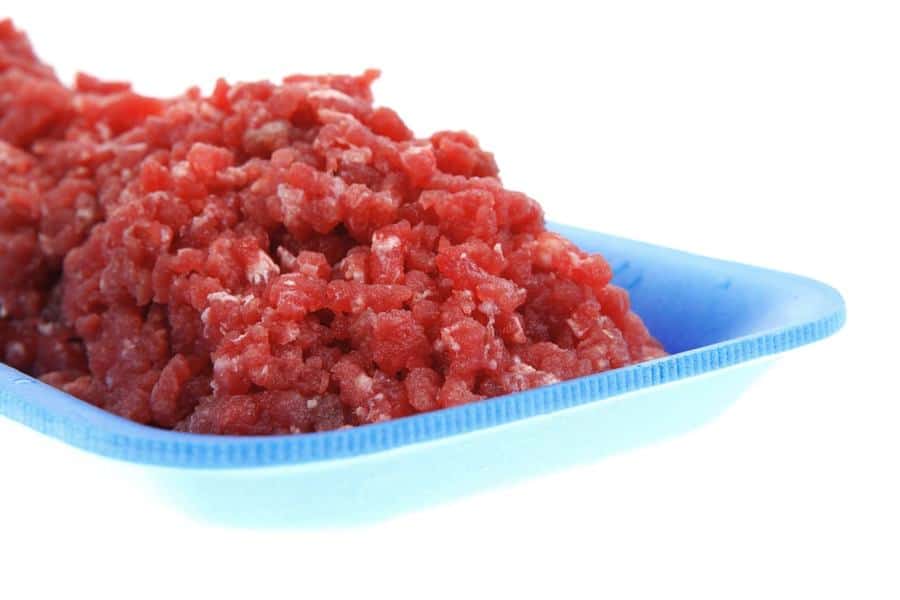 At least 5 dogs in the Garrett/Altona area of Northern Indiana are dead after consuming hamburger meat that had been intentionally soaked with antifreeze and spread in areas frequented and accessible by dogs.

The DeKalb Humane Society posted a warning to pet parents in the area to be vigilant while walking their dogs or letting them outside after they received reports of at least 4 dogs dead and another fighting for his life over several different veterinary clinics in the area.

After their initial warning post, the 5th dog passed away.

Police are investigating each of the incidents, but have no leads at this time.

Pet owners in the area are urged to keep close watch on their dogs outside and during walks, and to report suspicious activity or findings to police.