Electronic shock collars for dogs and cats will now be banned in England, government officials confirmed. 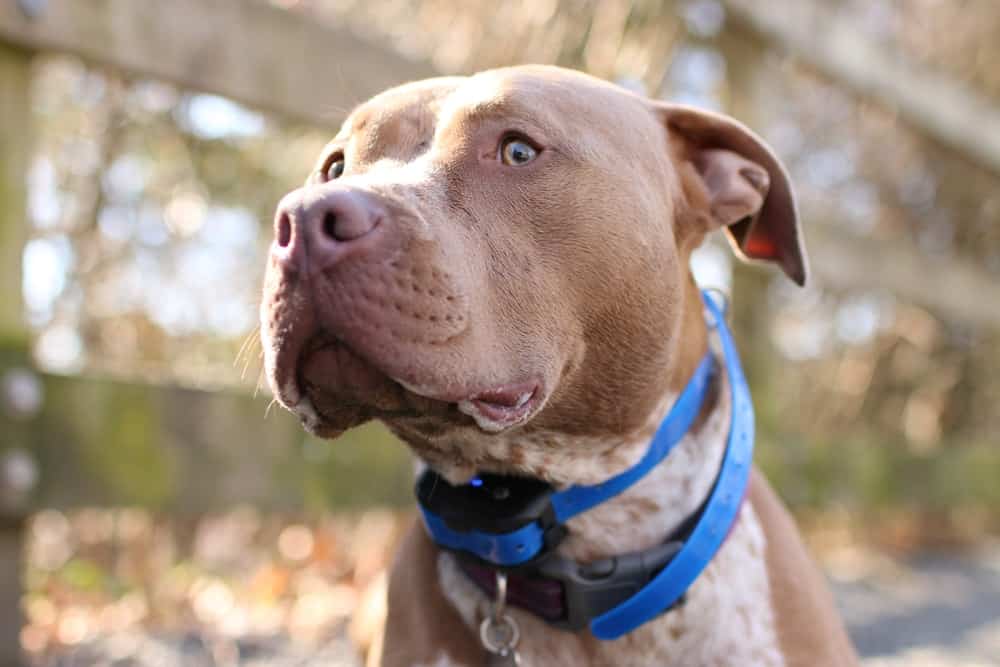 They go by many names: e-collar, shock collar, electronic collar, vibration collar, static collar, even “collar mounted electronic training aid.” Now, the controversial training devices (which have been banned in Wales since 2010 and currently in the process of being banned in Scotland) will now also be banned in England, rounding out a blanket ban across Great Britain.

Based on the idea of operant conditioning, shock collars allow a dog’s handler, owner or trainer to remotely (or automatically, in the case of bark activated or perimeter activated collars) give a “correction” when the dog doesn’t behave in the way that is expected of them.

A recent study, conducted by animal behavior specialists at the University of Lincoln, UK, revealed that training dogs with the use of an e-collar, or shock collar, is a risk to the dogs’ behavioral well-being, especially when compared to reward-based training methods.

Dr Rachel Casey, director of canine behavior and research at the Dogs Trust said in a statement,  “Scientific research has demonstrated that electronic devices which deliver an aversive stimulus have a negative impact on dog welfare, so this ban will have a major positive impact for dogs in the UK.”

Environment Secretary Michael Gove called the collars ‘punitive devices’ that ’cause harm and suffering’ to pets. Gove moved to ban the devices after a survey revealed the public’s overwhelming support of a ban.

More than half of respondents, however, did not support a ban on electronic containment devices (better known as invisible or electric fences), with lobbyists explaining the danger of being struck by vehicles is a far greater danger than the discomfort of being shocked by a collar. Secretary Gove agreed to exclude containment devices from the ban.

What’s your opinion? Would you support a similar ban in your own country or state?

Should e-collars be outlawed entirely? What about electronic/invisible fencing?

Currently, anyone can walk into a store or go online, purchase an e-collar, strap it to their dog without ever reading an instruction or undergoing any training, and begin using it on their dog.

Should e-collars be available to the general public, or should they only be purchased an operated by someone that has been certified and understands precisely how/when to administer the “shock?”

We know this is a passionate subject for many – please be respectful to those whose opinions may differ from your own.