Three dogs died after being left inside a locked vehicle parked outside of an Iowa dog show on Saturday. 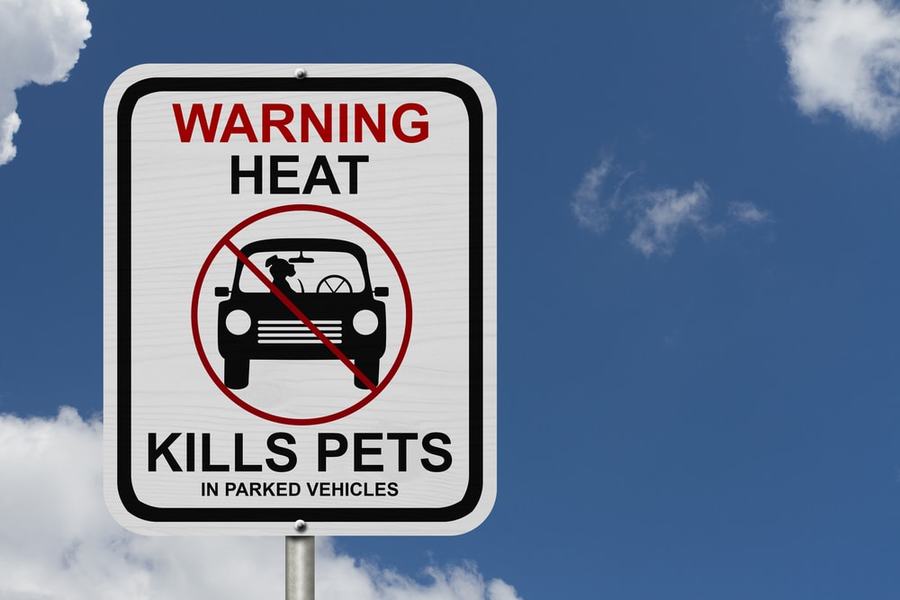 The American Kennel Club All Breeds Dog Show was held Saturday and Sunday, July 8 and 9, at the Bridge View Center in Ottumwa. According to reports, when four dogs were discovered locked inside the vehicle, two had already died from heat exposure.

A third dog was transported to a nearby veterinary clinic where he later died. And, the fourth dog survived the event.

The incident occurred at the Southeastern Iowa Kennel Club Dog Show on Saturday, but police were not tipped off until the following day. By the time police were made aware of the abuse, the persons responsible had already left, taking the deceased dogs and the dog that survived him them.

Ottumwa Police say an investigation into the incident is difficult as they were not made aware of the dogs’ deaths until Sunday when the dog show was over and participants were already gone. They are actively investigating the deaths and looking for witnesses present at the time the dogs were discovered.

Ottumwa Police Chief Tom McAndrew said anyone responsible for the dogs’ deaths was likely from out of town and visiting Ottumwa for the dog show.

Anyone who attended the show and may have information is urged to contact Ottumwa Police Department.

At this time, no charges have been filed.

Temperatures in Ottumwa, Iowa reached a high of 89-degrees on Saturday.