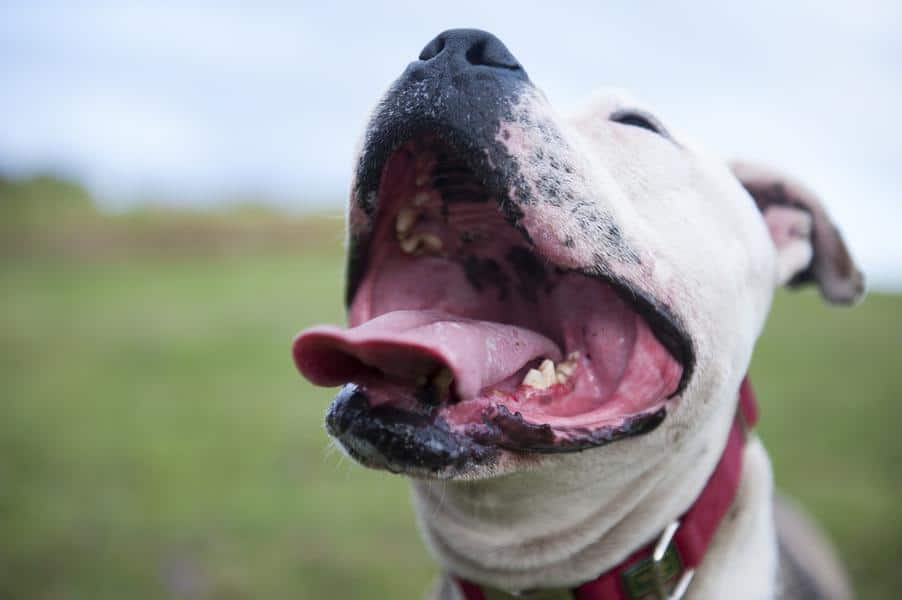 On Wednesday, October 5, Judge Louis Gouin of the Quebec Superior Court rendered his decision in the lawsuit between the Montreal SPCA and the City of Montreal concerning a newly passed animal control bylaw that banned pit bulls. Agreeing with the Montreal SPCA, he ordered an immediate suspension of the sections of the bylaw targeting certain breeds, namely those prohibiting the adoption of “pit bull type dogs” and requiring these dogs to be muzzled.

Judge Gouin ruled that the contested provisions of the bylaw raise serious legal questions which the Court will need to consider in greater depth, but in the meantime, the ban would be suspended, effectively saving the lives of many hundreds of dogs that would otherwise have been euthanized this week.

The Judge called to attention the elasticity of the definition of the term “pit bull type dogs”, which, by including mixes of the targeted breeds as well as dogs who physically resemble these, is so vague and imprecise that neither the Montreal SPCA, nor dog owners are able to determine exactly which dogs are banned. The Court also raised the possibility that the City of Montreal had exceeded its powers by providing for the seizure and euthanasia of “pit bull type dogs”, without consideration of whether the targeted animals are, in fact, actually dangerous.

The suspension of the bylaw’s problematic sections is temporary, until a hearing can be held on the merits, at which time the Superior Court will consider the legality of these very sections. The dates for this hearing have not yet been determined, but it could take several months for the case to be heard.

“The fight is far from being over, but we are very pleased with this first victory” states Sophie Gaillard, lawyer for the Animal Advocacy Department of the Montreal SPCA. “We are particularly delighted to be able to continue finding adoptive homes for all of our healthy and behaviorally sound dogs, regardless of their physical appearance.”

While the ban is suspended indefinitely, pit bull owners are free to walk their dogs un-muzzled, they are free to play in off-leash parks, and, best of all, the dogs currently in shelters and rescue are free to be adopted into loving homes.