A Virginia shelter dog may soon be signing PAWtographs after filming scenes for the highly anticipated Wonder Woman sequel. 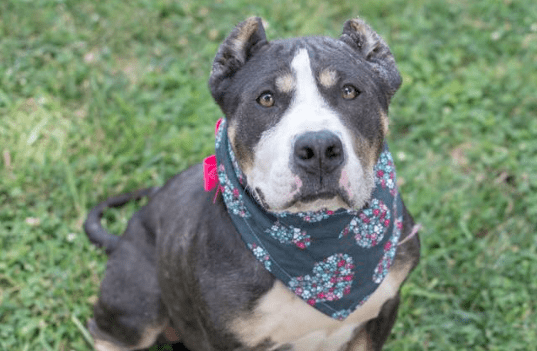 Shelter dog, Blue Belle, may be the most adorable star in the upcoming Wonder Woman film. Richmond Animal Care and Control out of Richmond, Virginia, posted the exciting news to their Facebook page:

The scenes were shot in Washington D.C., where a RACC volunteer took Blue Belle for filming. While it’s unknown whether Blue Belle’s scenes will make the final cut, expect a grand launch party with Richmond Animal Care and Control if they do!

Look for Blue Belle in the Wonder Woman sequel, set to hit theaters in November 2019.