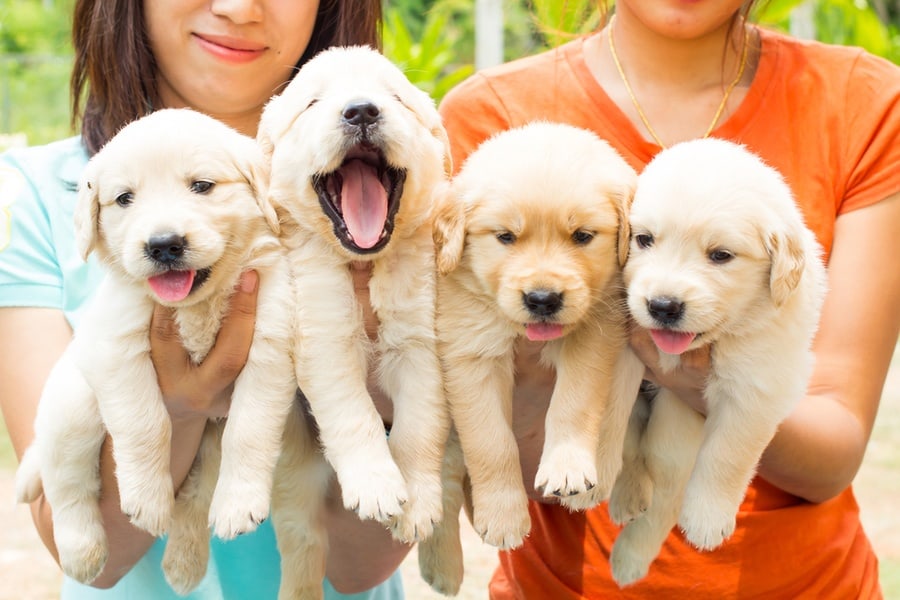 For the fourth year in a row, human and food-inspired dog names are among the year’s most popular, while names inspired by Pokémon Go, “Hamilton” and “Stranger Things” stood out as the new trends of 2016.

This year, Americans were inspired by everything from Harry Potter to food when naming their furriest family members. The top baby names of the year were among the most popular dog names, and dogs with celebrity baby names like Apple and Shiloh rose 8%. Pet parents are also naming their dogs after their favorite indulgences, with junk food and alcohol-themed dog names on the rise in 2016.

According to a Harris Poll survey, 95 percent of pet parents consider their dog a part of the family, so it’s no surprise dogs are named more like human family members than pets. In fact, 28 percent of dog names are decidedly human, a number that has been steadily increasing over the years, and is up 2 percent from last year.

Pet parents often look to popular culture for inspiration when naming their dog. A recent survey of dog owners found 53 percent, including 75 percent of Millennials, named their dog after a movie or TV character, book character or celebrity.

As human names rise in popularity, there’s been a steady decrease in “cutesy” pet names for dogs, like Pookie and Snuggles, since 2014. This year, “cutesy” pet names decreased nearly 5 percent. Likewise, “classic” dog names like Fido and Sparky are falling fast, steadily declining a few percentage points each year, and falling 9 percent from 2015 to 2016.

Today, Rover also launched the Dog Name Generator to give humans a taste of a dog’s life and discover what their dog name would be. Using Rover’s database of names, the generator matches pet lovers to their perfect dog name based on their name and date of birth. Visit www.rover.com/my-dog-name to discover your dog name.