Bad information from a 911 operator to a concerned citizen trying to rescue an escaped dog ultimately led to the dog’s tragic death inside the back of a sweltering hot Animal Control truck. 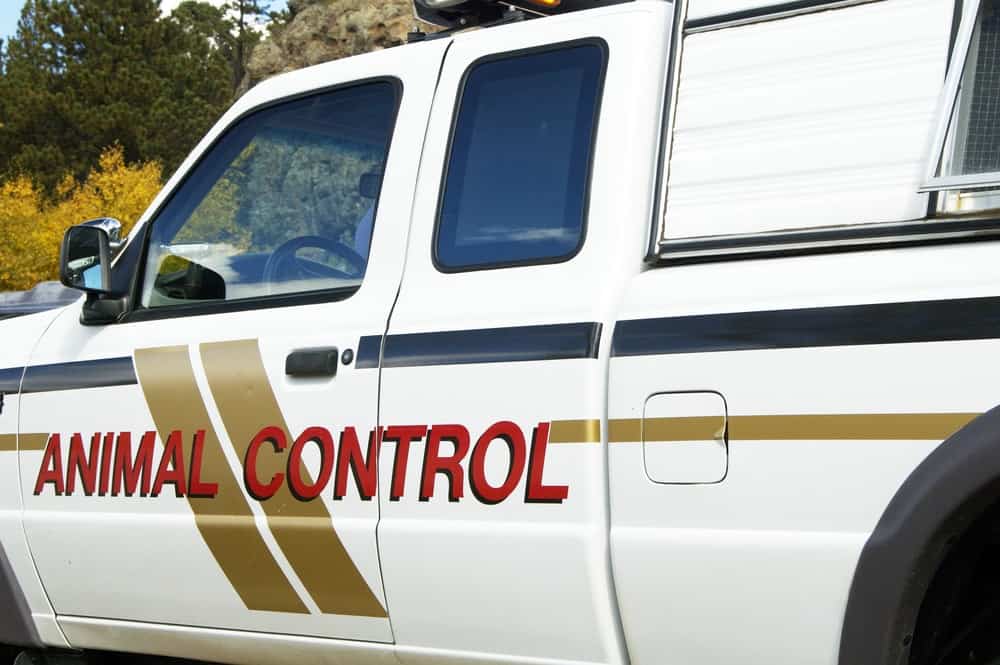 A Hutchinson, Kansas 911 operator is no longer employed by the city after a mistake and poor judgement led to the death of an escaped dog.

Hutchinson Police Captain Troy Hoover told KWCH that on May 27, a concerned resident saw a dog running at large. The dog was wearing a collar and was dragging a tether and stake behind him as he ran. Apparently the dog had pulled the stake from the ground and escaped.

It was approximately 3:00am when the resident captured the escaped dog and took him to the city’s animal shelter for help. When no one was at the shelter at the early morning hour, he called 911 for help.

Hoover said the 911 operator mistakenly told the man to place the dog in the back compartment of an animal control truck parked outside the shelter, with the understanding someone would soon be at the shelter to take care of the dog.

But, the 911 operator never informed the animal shelter that a dog had been placed in the truck. And, because the event occurred just before Memorial Day, the truck sat unused for several days while outside temperatures reached close to 100-degrees.

Days later, the dog was found dead inside the vehicle. The owners were notified and the 911 operator, who Hoover said broke protocol by having the dog placed in the vehicle, is no longer employed by the city.