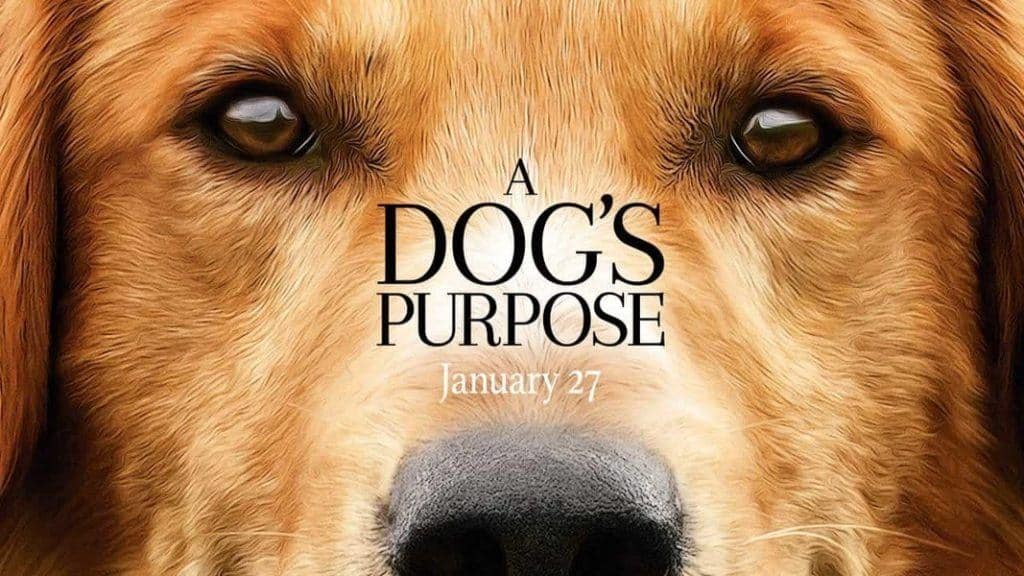 Footage of a scene in the upcoming Hollywood film, A Dog’s Purpose shot in November of 2015 outraged dog lovers, sparked a nationwide boycott of the film, and resulted in a public relations nightmare for both Amblin Entertainment and Universal Pictures less than two weeks before the highly anticipated film’s premiere date.

In the edited video, obtained and released by TMZ,  one of the film’s several animal actors, Hercules, a German Shepherd appears to be fearful, desperately resisting shooting a scene inside a pool of churning water and rapids. The video footage shows a dog handler appearing to force the animal into rushing water, despite the dog’s desperate attempts to remain on dry land. The dog was eventually dropped into the water where he almost immediately submerged. It is unclear if the dog was trained to go under water rather than tread on top, but someone in the background of the video yelled, “Cut it!” … and handlers rushed to pull the dog from the water.

The author of the book by the same name and co-screenwriter, W. Bruce Cameron says the edited video released to the public “mis-characterizes” what actually happened on set. He posted the following statement to Facebook:

First I want to thank everyone—and there have been literally thousands of you—who have written to express support. Your words and thoughts mean the world to us.

I found the video we’ve all seen to be shocking because when I was on set, the ethic of everyone was the safety and comfort of the dogs.

If the people who shot and edited the video thought something was wrong, why did they wait fifteen months to do anything about it, instead of immediately going to the authorities?

I have since viewed footage taken of the day in question, when I wasn’t there, and it paints an entirely different picture.

The written commentary accompanying the edited video mischaracterizes what happened. The dog was not terrified and not thrown in the water—I’ve seen footage of Hercules earlier that day joyfully jumping in the pool. When he was asked to perform the stunt from the other side of the pool, which was not how he had been doing it all day, he balked. The mistake was trying to dip the dog in the water to show him it was okay—the water wasn’t his issue, it was the location that was the issue, and the dog happily did the stunt when he was allowed to return to his original spot.

I also didn’t like it when Hercules’s head briefly went under water, but there was a scuba diver and a trainer in the pool to protect him. He loves the water, wasn’t in danger, and wasn’t upset.

I celebrate animal rescue and am proud of the values that show up in A Dog’s Purpose. — Bruce

The unedited video footage is currently being used in several independent investigations into the alleged abuse on set. It is expected to be released publicly after those investigations are complete.

Will you be in theaters in support of the film when it’s released on January 27th, or will you be boycotting it? Please weigh in with a comment below!