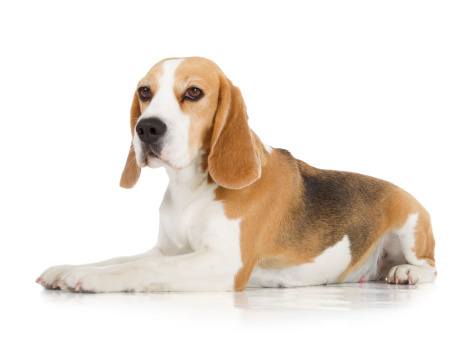 It’s no secret that dogs have amazing olfactories. From those trained in search and rescue, to sniffing out cancers, to detecting bed bugs, or simply just knowing you’ve got treats tucked somewhere in those grocery bags, the canine nose is something to marvel at.

So, it’s no surprise that scientists, researchers, and trainers are finding new and unique ways to put those noses to work.

Zoologists, eager to preserve and protect the endangered polar bears, take a potential pregnancy very seriously. But, before Elvis, it was basically a waiting game. Polar Bears, after mating in the Spring, will often display the signs of pregnancy, called a psuedopregnancy, whether an egg is fertilized or not. They often gain weight and begin nesting behavior for the following 8-months, but come Winter, no baby cub is born. And, lab-based pregnancy tests are unreliable as the pseudopregnancy also creates hormonal changes, causing a false-positive pregnancy test.

Elvis, however, is much more reliable at detecting a true pregnancy, with 97% accuracy, he’s detected a true pregnancy even when lab-based tests showed a negative result!

There are over 2000 proteins present in polar bear poo, and only 5 of those are consistent with pregnancy – yet Elvis and his amazing sniffer can detect them correctly with more accuracy than laboratory. When Elvis identifies the pregnancy proteins, he sits and points his nose toward the sample, and then is rewarded with his favorite treat.

Thanks to Elvis, 14 zoos across the United States and Canada will know whether to expect a little bundle of joy this year!